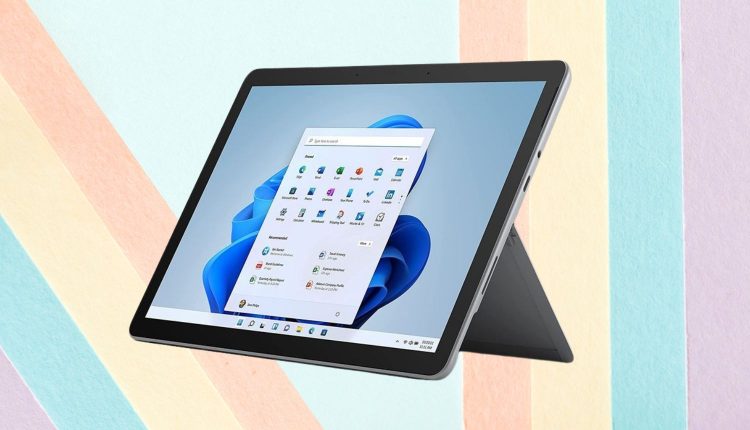 Tom Brady could not contain his frustration during the game against the New Orleans Saints on Sunday night. He struggled throughout the game. He lost his cool as he failed a make a pass. Consequently, he threw his helmet onto the ground and rushed back to the sidelines where he took it out on the tablet.

His team – Tampa Bay Buccaneers, was on the receiving end when Brady smacked the tablet, but they made a spectacular comeback. The Buccs defeated the Saints 20-10. Notably, this isn’t the first time Brady has done this. He did the same thing last year as well. It was 21st December 2021 & the Buccs had lost the game 9-0 to the Saints back then.

The star quarterback later apologized for his emotional outburst in a Twitter video. He said he was sorry for breaking the tablet & also joked about the incident’s potential to become a Twitter meme.

Microsoft’s Response to the Matter

Following this incident, Microsoft Surface Chief Panos Panay – similar to last year responded calmly. He assured us that the tablet isn’t that fragile, and it can take a few hits in an Instagram video. However, it is unknown whether that particular tablet has seen the light of day yet. Microsoft being an official NFL partner designs these tablets specifically for these games. They ensure that these tablets can withstand occasional drops by players or coaches. Clearly, Microsoft should probably consider making the tablets “smash-resistant” for future games!