How is Second Ride promotion reduce, reuse, recycle with its motorcycles? 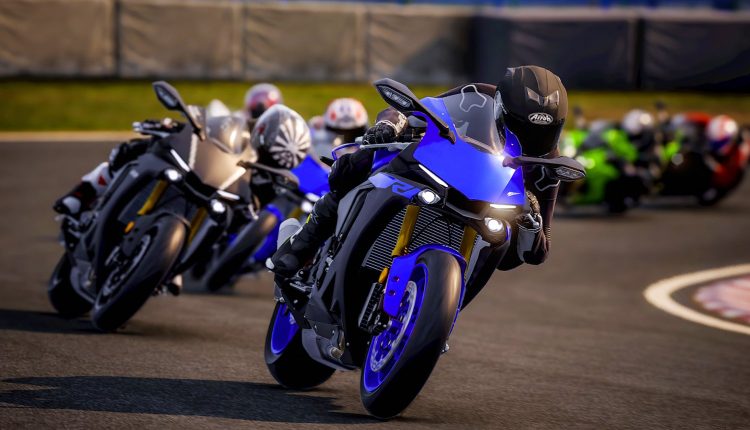 mopeds and motorcycles, look no further than the Germany-based start-up Second Ride.

Their eco-friendly innovation in the form of a conversion kit is what Simson moped owners need to transform or upcycle their existing retro vehicles into a pollution-free and contemporary electric version.

Second Ride managed to pique the interest of crowd investors. That led to the company being able to bring to life its first kit.

How does this work? The whole upgrade process involves taking out the old engine of the vehicle and making way for an all-new electric motor. A new seat is installed to cleverly hide the battery underneath it.

A throttle grip that leads into a display unit and other essential parts constitute the rest of the kit. The best part is that the entire setup can be completed in a matter of hours.

The fact that Simson mopeds and motorcycles were once the most popular in Germany,

means it gives Second Ride a solid base of suitable vehicles to target for conversion.

Currently, conversion kits are available for two of Simson’s moped models. The technology

The company has managed to line up a few advance bookings for 2023.

There’s a steep price associated with the conversion itself. However, for anyone who can afford it, it’s a good option to be in sync with the times while making a positive environmental impact at the same time.

WhatsApp to come out with premium subscriptions for business owners.