How did CryptoKitties fare? 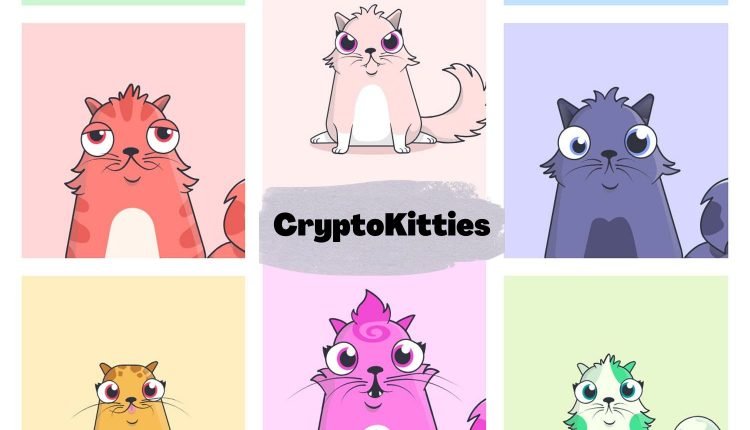 CryptoKitties is a game that is based on Ethereum. In the game, players can enjoy breeding cats that are digital. These cats can have special traits. Then, they are traded using the blockchain. This game was developed by a Canadian company called Axiom Zen.

CryptoKitties became extremely popular as players found the game ‘cute’. Even though the game was very popular for a period of time, that popularity soon disappeared. The game rapidly grew for around ten days, and since then, the number of people playing the game has dropped.

What Happened To CryptoKitties?

A major issue that CryptoKitties faced before it experienced its decline, was bandwidth problems. When more people played the game, it slowed the Ethereum network down even more. As a result, other tasks and projects that were running on the network also faced problems.

Within just one week of launching, the game CryptoKitties accounted for nearly 13% of all the transactions being made using Ethereum. This was an anomaly in the way of businesses that wanted to use the platform to process their transactions quickly.

While it’s true that the popularity of CryptoKitties faded fast, it still represented an innovation when it came to blockchain technology. CryptoKitties managed to capture the imagination of the cryptocurrency community by being a fun game that made use of distributed ledger technology. It also served as the predecessor to those games that utilize breeding within their gameplay as well.

In May 2020, CryptoKitties announced that it would be moving to the Flow platform. A lot of users still play the game, but it’s nowhere near as popular as it used to be.

A $20 billion investment by Adobe to dominate the whole creative business.