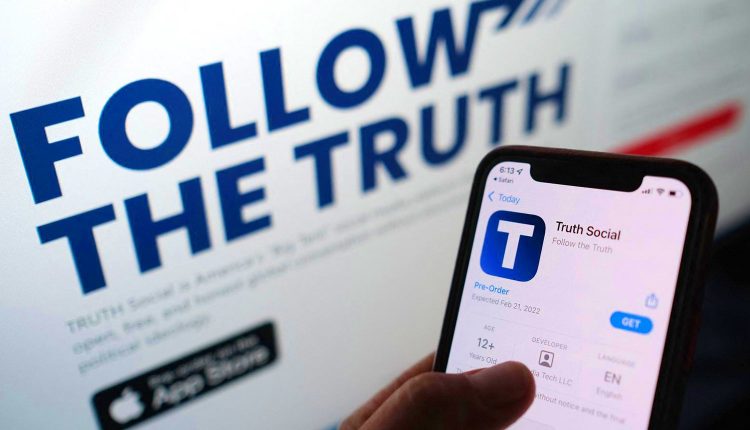 Former US president Donald Trump’s social media app Truth Social is already causing ripples on the internet. This app is touted as a free speech alternative to Twitter, Facebook, and other leading social media apps. Truth Social came into existence after the former president was banned from Twitter following the January 6 riots.

Spokespeople from Google have now made it clear that the app won’t be available on the Google Play Store until it comes up with a content moderation policy. According to Google, Truth Social fails to moderate hateful and violent content on its platform. Going by the same logic, Google has refused to host the app on its platform.

The Google Play Store has clear guidelines on what constitutes an acceptable moderation policy. While representatives from Truth Social are claiming that it’s only a matter of time before Google hosts their app, spokespeople from Google state otherwise. According to them, there was a misunderstanding regarding what Truth Social needs to do to be on the Play Store. Since it has failed to address the content moderation issues yet, we may not be seeing Truth Social on the Play Store any time soon.

Truth Social is already available on the Apple App Store. For now, only US citizens can access the app. According to the official Truth Social website, the app will soon roll out to other countries. Whether Google ends up approving Truth Social remains a matter of speculation.