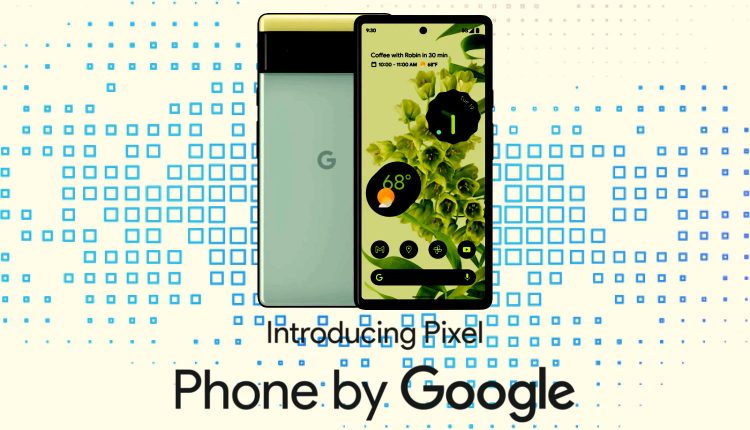 Canalys’ has shared the North American smartphone market number for the second quarter of 2022. According to the technology market analyst firm, Google Pixel has seen tremendous growth in its sales number, thanks to its incredibly popular device, the Google Pixel 6.

During the last quarter, Canalys had Google up 380% year over year and the tech giant has maintained its growth rate this quarter too. As per Canalys’, this time around, Google is up 230%! This is quite an impressive achievement for the company.

The tech analyst firm has also released information about the top-selling smartphone models. The top five include all iPhones, with iPhone 13 taking the top spot followed by the iPhone SE. the first Andriod phone on Canalys’ top-selling smartphone list is Samsung’s flagship model Galaxy S22 Ultra which has grabbed the sixth spot. While the seventh and eighth spots are held by the Moto G Power and the Samsung Galaxy A13.