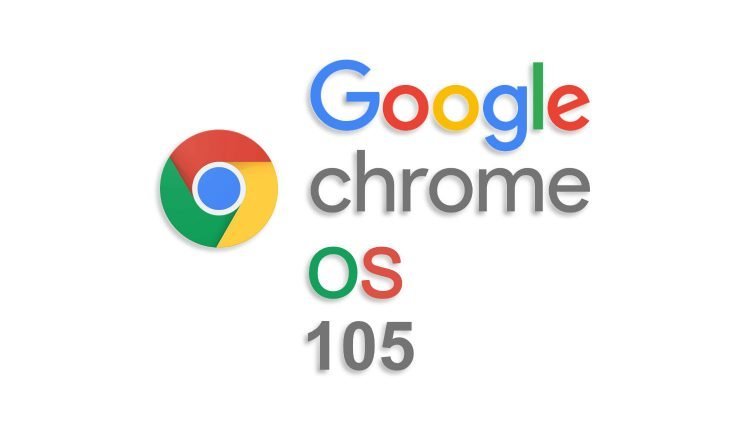 ChromeOS allows its users to access numerous Android games through Google Play Store. However, users were still not able to play certain games that were only made for a touchscreen interface.

Now, Google has decided to take the gaming experience on Chromebook a notch higher. The tech giant has started testing keyboard controls with ChromeOS 105. Google has claimed that the new ChromeOS 105 will make it easier for users to enjoy certain games using a keyboard and mouse.

In its blog posts, Google said – “by translating key presses into simulated touch events, the game controls feature allows players to use their keyboard to interact with on-screen buttons and virtual joysticks. It will result in a vastly improved experience for games with limited or missing keyboard support.”

The company has also insisted game developers implement keyboard controls in their games so that they work smoothly on Chromebooks.

The users won’t have to do anything special to use the new keyboard controls on their Chromebooks. All they need to have is a device that runs on ChromeOS 105, which Google will be rolling out shortly. With ChromeOS 105, when the users will open games with the new game control support, they will be able to see a keyboard overlay. It will display the keys that will translate to various touch control.

The users can also customize these control settings by simply clicking on the white square button present in the right center of the game’s window.

Initially, Google will only launch the keyboard and mouse control feature only for four types of games. These games include single-button games, multi-button games, joystick games, and swipe games.