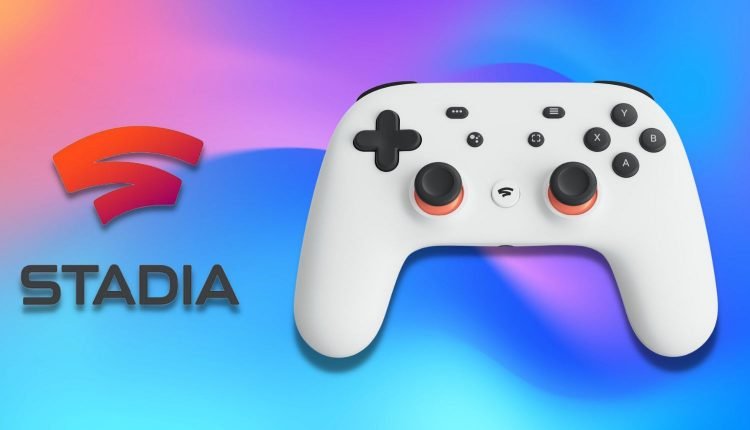 Before Google Stadia’s upcoming shutdown in January, Google is starting to complete its promise of reimbursements of Stadia games, add-ons, and subscription costs (other than Stadia Pro). Starting on Wednesday, Google will try to refund your payments to their original payment method as per the Google statement.

Please keep an eye on your email to determine the extent to which Google has attempted to complete your refunds. If you have made fewer than 20 purchases through Stadia, Stadia shop, Google says you’ll get an email for each transaction. If you’ve made more than 21 purchases, you’ll receive one email summarizing the refund requests.

Google has stated that it expects most of Stadia’s refunds to be processed by the 18th of January, 2023. This will be the date the cloud gaming platform will be shut down. This includes any Stadia hardware you purchase from the Google Store.

In the latter part of September, Google announced the alarming announcement that it would shut down Stadia in late September, the report was so abrupt that even those working with Google to develop games on the platform were unaware. (Some developers, like Bethesda and CD Project Red, have explained ways to transfer your Stadia games to other devices.).