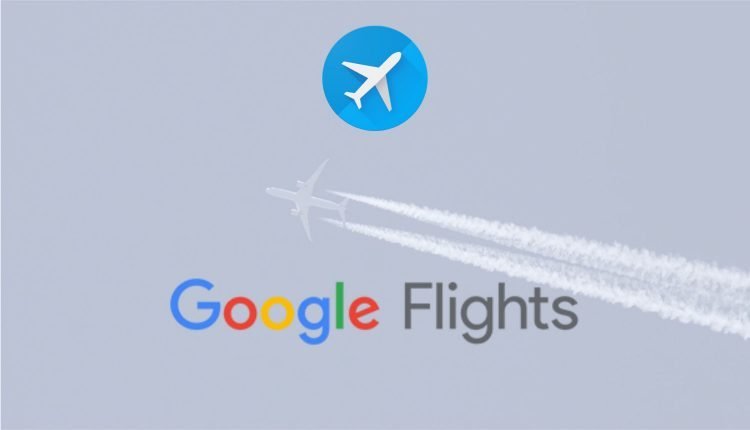 Last fall, Google launched an innovative carbon emission tool for its flight tracker. It enabled the users to see the emissions created by each flight they browsed on Google Flights. The tool received huge popularity and Google received applause from industry leaders and climate activists globally.

However, Google is now receiving a backslash for the same tool. The tech giant has quietly made several changes in the tool’s algorithm to downplay the climate impact of the flights. This means that all the emission-related data of every flight is much lower than what it previously was,

According to Dr. Dough Parr, chief scientist and policy director of Greenpeace UK, “Google has airbrushed a huge chunk of the aviation industry’s climate impacts from its pages.”

On the other hand, in a public GitHub post, Google claimed that all the changes were made to the tool’s algorithm after consulting with its “academic and industry partners.”

Google also said that now it will only calculate the carbon dioxide emissions from the flight, rather than calculating the cumulative emissions of all greenhouse gases.

According to various industry and climate experts, this can cause a huge impact on flight emissions and hide the actual numbers. Since nine out of ten online searches take place through Google, this situation is concerning.

Talking about these recent changes made by Google, a T&E spokesperson says, “Google should show customers the non-CO2 effects for each flight, as the European Parliament has proposed to do.”