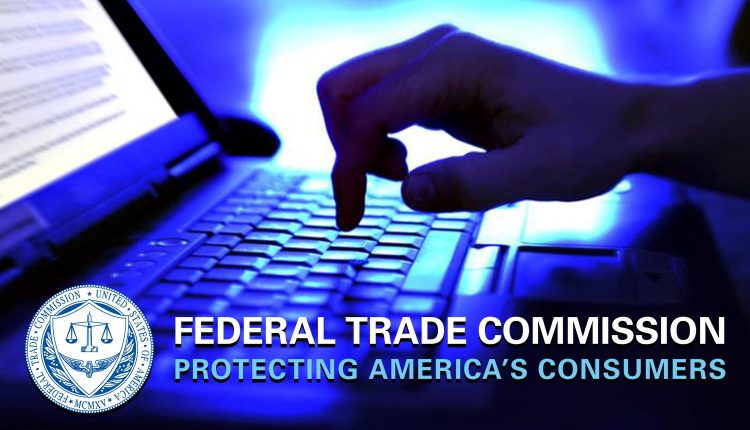 Manipulative user interfaces, emails, and apps are not new. Most consumers have come across apps and services that try to sell products and services that they didn’t want in the first place. Now the Federal Trade Commission (FTC) has published a report on the same that talks about dark patterns in the way these deceptions work. A workshop conducted by the FTC is the groundwork for the report.

Most of the practices and patterns that the FTC report talks about are already in the public. For example, it is not uncommon to find services and products included in your shopping cart before checkout. You have to manually uncheck the services or products to remove them from the cart. Other instances include hidden clauses in terms of agreements and deceptive ways of listing the cost of items.

The FTC also addressed the question of misleading advertisements. For example, an app called Credit Karma used misleading ads to get more people to click on the links. In the ads, it stated that a customer has been pre-approved for a credit card, while in reality they aren’t approved at all.

The term Dark Patterns was coined by UI designer Harry Brignull in 2010. It’s a broad term that describes various UI practices that trick and deceive buyers into buying things they don’t want. A simple example is how Android phones trick users into sharing locations even when it’s not necessary for a specific app.

While most of these facets are already discussed in the tech and UI community, it’s hopeful for the future that the FTC is also taking note of these incidents.

FTC Is Looking Into the Unfair Practices in Gig Economy.