FTC Is Looking Into the Unfair Practices in Gig Economy. 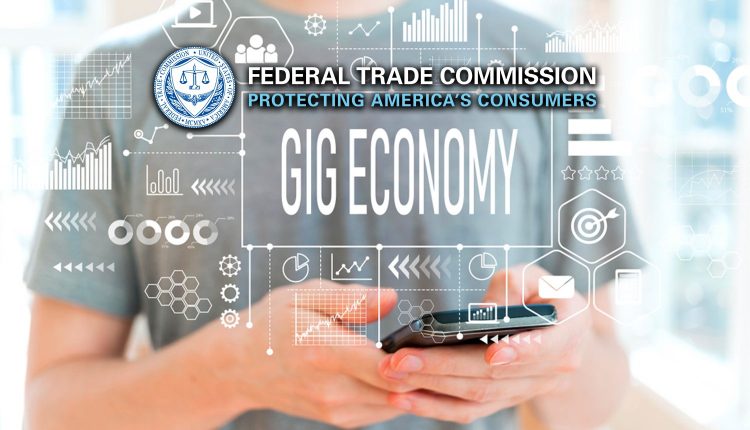 There have been many controversies surrounding the way Amazon, Uber, etc., treat their gig workers. For a long time, the FTC (Federal Trade Commission) was uninvolved in the practices of these gig economies. But due to growing instances of unfair and deceptive practices, the FTC has taken note of the situation.

The policy statement includes pointers on consolidating markets, deceptive payment practices, undisclosed terms of work, removing bargaining powers, and so on. The 17-page document talks about what companies should and should not do to prevent unfair practices and treatment of gig workers. But since it isn’t new legislation, gig workers are apprehensive about its execution.

In 2021, Amazon was accused of keeping the tips given to its Flex Drivers. Commissioner Rebecca Slaughter brought suit against the company, and an investigation revealed that Amazon had taken around $60 from the tips given to more than 140,000 drivers. The amount was later paid to the drivers, but not before the completion of the investigation. The FTC hopes that the new directives will prevent these instances in the future.

BNPL platforms to face stricter regulations in the United States.