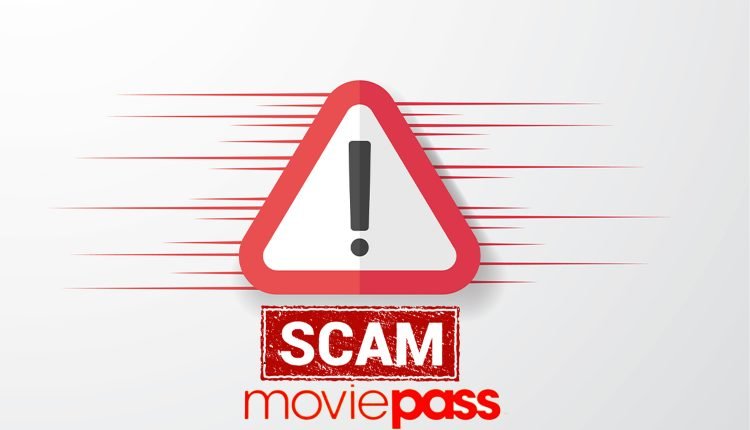 MoviePass might be relaunching, but the former CEOs of this movie subscription service are still in scandal.

It is reported that the former CEO and founder of MoviePass, Mitchell Lowe, have been charged with four counts each of fraud. One count is for securities fraud, and three are for wire fraud. Each of them could spend up to 20 years in prison if convicted.

The Department of Justice released the charges Friday, November 4th, just over a month after Farnsworth and Lowe were charged with fraudulent behavior by the Securities and Exchange Commission.

The DOJ and SEC claim that Farnsworth, Lowe, and their “unlimited” MoviePass plan, where customers could see unlimited movies in theaters for $9.95 per month, were market-tested and proved viable. MoviePass lost money and tried to stop customers from viewing movies. The model was eventually shut down in 2019.

Farnsworth and Lowe, made false claims to boost Helios & Matheson’s stock price and attract more investors. They also knew that the $9.95 unlimited plan was a marketing gimmick. Farnsworth and Lowe allegedly also made false statements about “big data” or “artificial Intelligence” to monetize subscriber information without having access to these technologies.

The FBI New York Field Office is currently investigating the matter. Michael J. Driscoll, Assistant Director of Charge, stated, “attempted scams such as these undermine the public’s trust in our financial markets.” Therefore, the FBI is determined to ensure that these frauds and scams are exposed and that the perpetrators are held accountable in the criminal justice system.

Apple restricts ‘Everyone’ option in AirDrop to 10 minutes in China.