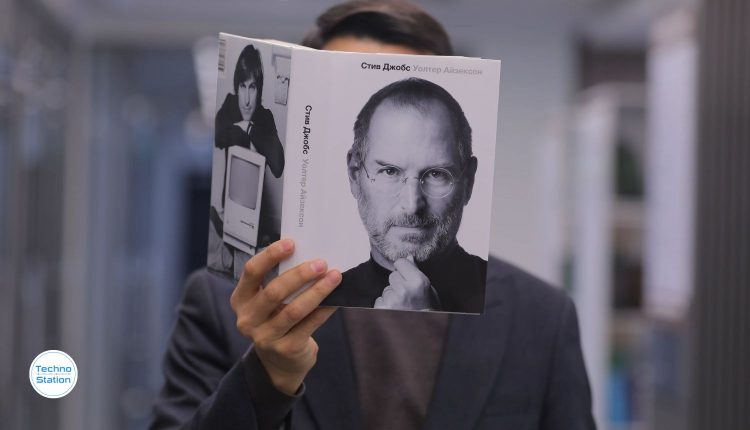 The world is no stranger to the accomplishments of Apple’s acclaimed visionary and co-creator Steve Jobs. He revolutionized PCs forever and oversaw many stages of the tech giant’s evolution. He championed the growth of Apple towards mainstream acceptance and went down in history for his contributions. He was gone too soon but is always fondly remembered by loyal supporters worldwide.

Eccentricity is the hallmark of genius and true to that, his wife Laurene has recently unveiled some interesting tidbits about the kind of life she led with him. He was an individual with various quirks and peculiarities which distinguished him from the crowd. She noted that the controversial role that social media has been playing in recent times would’ve made him steer clear of the platforms. He was not one for problematic issues and making bad kind of headlines. She couldn’t envision a future where he would’ve thrived on the same platform as celeb cancel culture and crypto takeovers went wrong. The most fascinating thing she told the audience via an exclusive interview was that, for a long time, she was not able to convince him to get chairs or sofas into their home.

What was his deal with sofas?

One could easily mistake that this was because Jobs was used to time-crunching levels of pressure and didn’t have the time for mortal actions like taking a rest. But it’s simply because they did not see eye to eye on which one to buy! Offering a glimpse into their domestic life, she said that it was nearly a decade by the time they mutually chose the right ones to adorn their house. She adoringly recalls his fine taste for interior decor and his eye for intricacies when they eventually bought the right one. His creativity ultimately won when he picked house fittings that showcased his love and artistic sensibility.

This reveals that Jobs was as human as any of us, with idiosyncrasies one cannot give up. Under the cool professional outlook of a tech boss, there was a man who loved his wife dearly and caved into her wishes in the end.

What Is the Police App That Tracks Your Phone, “Fog Reveal”?