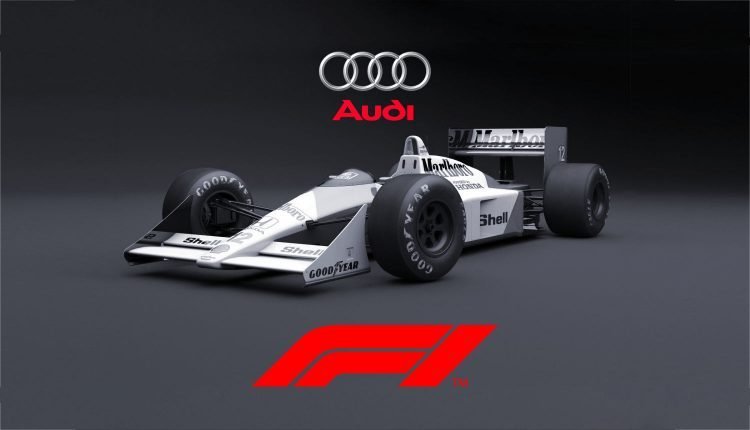 Audi, the world-famous German manufacturer, ended months of speculations by announcing its intention to be a part of the Formula 1 Championship. It aims to do so in the capacity of a supplier for power units for the 2026 season.

The power units in 2026 will continue with the existing V6 engine architecture. Additionally, the feature improved 100 percent sustainable fuels and electrical power. Audi claims that these two factors were significant contributors to its joining.

The Germany-based auto giant and the Volkswagen-owned organization mention that it will construct a particular hybrid engine at its Neuburg facility for the competition. The carmaker mentioned that the FIA, the governing body of the sport, made the technical changes in the engine. It was done to enhance sustainability and stop cost overruns. Many are hopeful that Audi will support the sports’ ambitious dream of introducing climate neutrality by 2030.

So, what are the specifications of the FIA for this new engine?

· A V6 engine, which will be able to run on a blend of more sustainable fuel.

Audi further stated that Adam Baker would lead this new project. Baker had served as the Safety Director of the FIA, BMW, and Cosworth in the past. The carmaker mentioned that it will reveal the name of the team involved in the project by the end of 2022.

Seeking to block SLS, a former NASA official, “There was just such apparent antagonism”.

Dummy models for the iPhone 14 Pro display the purple and blue colours.