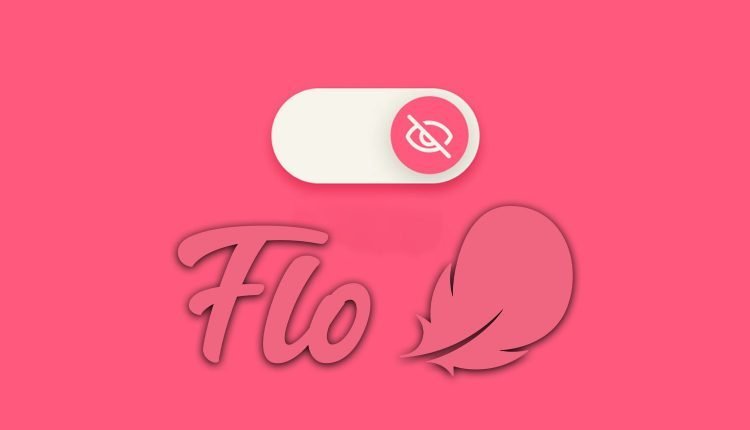 Period tracking app Flo had faced criticism for not being able to protect its user data from government authorities. In the wake of the Roe v Wade verdict in the United States, the app had lost many users. Some fears were based on reality, while others were based on speculations.

Keeping these fears in mind and to retain its user base, Flo has developed an Anonymous Mode in its app. According to Flo, the anonymous mode provides anonymity and security at various levels. Flo and internet security provider Cloudflare have jointly worked on developing the anonymous mode, and claim that it offers complete anonymity.

For example, users cannot connect their app to any other device while using the anonymous mode. They can’t transfer data from one device to another to pair it with a smart wearable device. While the anonymous mode costs the users a few features, it also offers unparalleled levels of anonymity.

Cybersecurity experts, however, say that the anonymous mode does not provide 100% protection. It’s still much better than not using the anonymous mode, but it doesn’t offer complete anonymity. Cybersecurity expert Fox Cahn has lauded Flo’s efforts but also warned users about the marks that this feature might miss. According to a Federal Trade Commission report, Flo had earlier shared user data with third-party entities. This move seeks to undo the reputation damage, build user confidence, and make the app more privacy-centric.