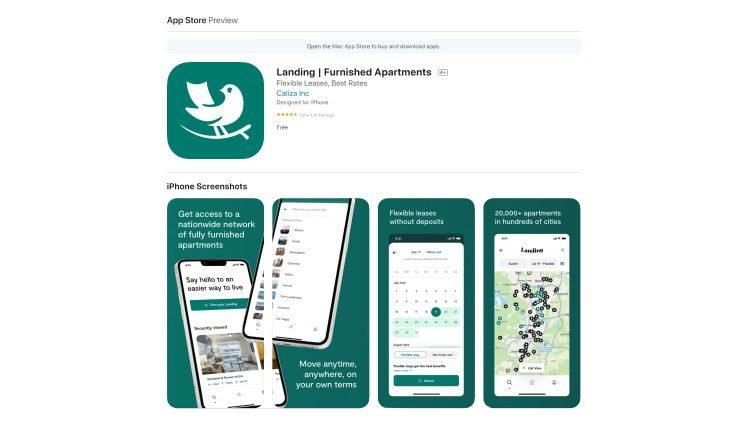 Due to the rise in the possibilities of remote work, startups are trying to make it easier for people to rent apartments on a short-term, flexible basis. Earlier this month, Dealbook revealed that a flexible living startup, Flow, has raised $350 million from Andreessen Horowitz. TechCrunch reported that Zumper, an online rental marketplace, was able to raise $30 million in a Series D1 round of funding spearheaded by Kleiner Perkins.

Landing is an app that allows customers to rent fully furnished apartments for as short a duration as one month. The app revealed that it had raised $75 million in equity funding and another $50 million in debt. The main investors in the deal were Delta-v Capital, Greycroft, and Foundry. Since its debut in 2019, Landing has already secured $237 million in venture capital and $230 million in debt.

Bill Smith, the founder of Landing, is conservative and understated when it comes to raising funding. On the other hand, Neumann is a force to reckon with who came to the forefront last year during WeWork’s transition to a publicly traded firm.

For a $199 annual fee, tenants sign up as Landing “members” and agree to rent from Landing for a minimum of six months. However, as long as they give the landlord two weeks’ notice, they are free to relocate to any other Landing-managed apartments during that time. Smith claims that today, they stay in one place for six months on average. Landing now generates profit by marking up the rent it pays by as much as 40%.

Generative AI and its impact on art.

The market is difficult for DTC businesses.