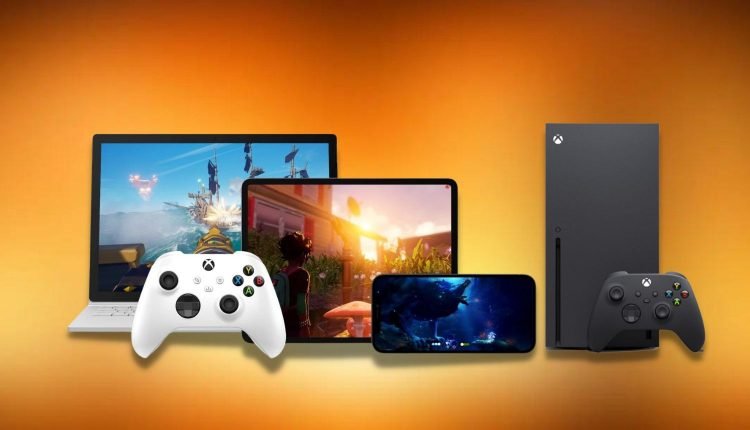 While as the U.K.’s Competition and Markets Authority (CMA) examines Microsoft’s $68.7 billion deal with Activision Blizzard, Microsoft recently announced in its documents in the CMA that it has plans to launch an “Xbox Mobile Platform” that includes mobile games developed by Activision and King

“The deal will boost Microsoft’s capabilities to build a next-generation gaming store that is accessible on a variety of devices as well as mobile in the wake of the inclusion of Activision Blizzard’s content. Based on the existing community of gamers, Xbox will seek to expand its Xbox Store to mobile and entice gamers to join the Xbox Mobile Platform,” the company said in its annual filings.

Mobile games are among the most downloaded apps in app stores which is why it’s no surprise that Microsoft is keen to get on the game. A graph from Microsoft’s Activision Blizzard acquisition site indicated how mobile gaming would be worth around $85 billion by 2020.

Microsoft has stated in its filings to the CMA, “Mobile gaming revenues from the King division and titles such as ‘Call of Duty: Mobile,’ as well as ancillary revenue, represented more than half of Activision Blizzard’s revenues in the first half of 2022.”

This deal between Microsoft and Activision Blizzard is believed to be Microsoft’s solution to developing its mobile gaming capabilities and also competing with competitors like Google as well as Apple.

Microsoft said that “Shifting consumers away from Android Play Store and App Store on mobile devices, however, will need a significant shift in the way consumers behave. Microsoft believes that by providing the most well-known and popular content, users will be more likely to experiment with new products,”

Are Windows 11 security features killing your gaming performance? Everything You Should Know.