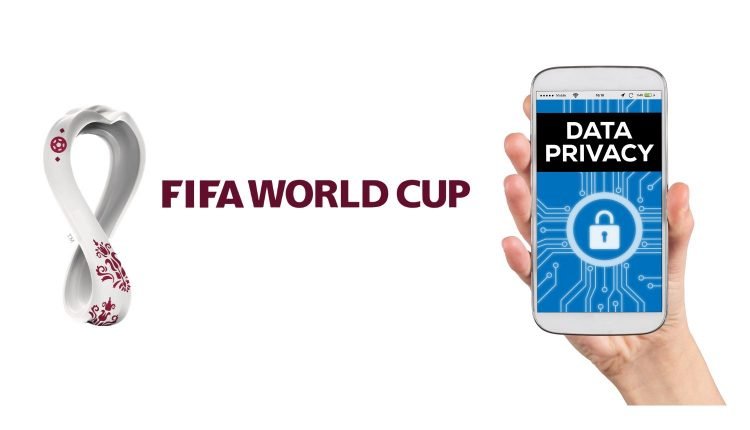 The FIFA World Cup begins in just one week while soccer fans prepare to show their support for their countries of home privacy experts are criticizing the event’s organizers for its potential threat to the security of data of the participants.

Two mobile applications are required to participate in the celebrations: Ehteraz, a COVID-19 tracking system, and Hayya, the app which allows fans access to the stadium grounds, scheduling viewing, and complimentary public transport.

Various security agencies have informed users about privacy issues for both apps. The issue was first reported in the last month after analyzing the permissions for access to both apps. In use throughout the world before the tournament, Ehteraz asks users to grant remote access to photos and videos, make calls without prompting, and read and modify data stored on the device. Hayya permissions allow unlimited network access and unrestricted access to personal information. Both track users’ locations.

In addition to the more significant concerns over Qatar’s monitoring of its digital activities, privacy advocates have gone as far as to recommend World Cup attendees use burner phones rather than allow games to access their devices, according to the Register.

With the first round of games starting in November. 20th, the tournament is already a source of controversy. It is also rife with controversy because the “Boycott Qatar” movement is growing as international coalitions urge both countries and fans to boycott the tournament to protest the flood of human rights violations. It is noted that Qatar has discriminatory laws against homosexuals and the grave dangers faced by migrants involved in the construction of the stadium. In Sept Amnesty International poll showed increasing support for FIFA should make a formal statement on Qatar’s actions and offer monetary compensation to World Cup workers facing dangerous working conditions.

This year’s events are the first ever held within the Middle East and the first to take place during winter.