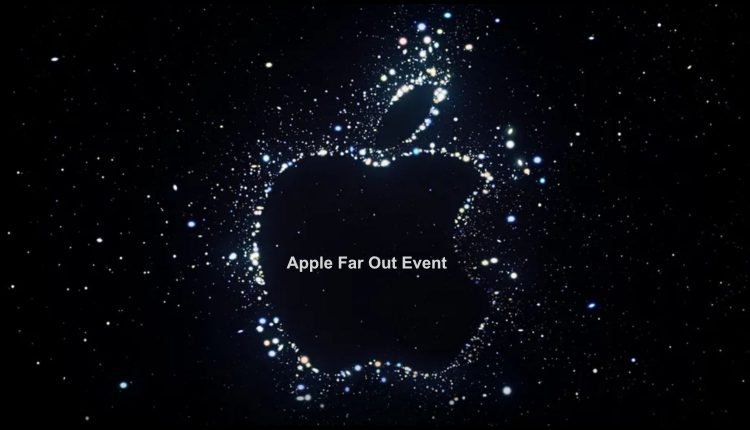 Apple’s upcoming “Far Out” event has been the talk of the tech town for quite a while. Now that the date of the event is approaching soon, the number of rumors, anticipation, and excitement amongst Apple fans has also increased.

The event is scheduled to take place on Wednesday, September 7, 2022, at the company’s headquarters in Cupertino, California. And here’s everything that you should know about the “Far Out” event:

When and how to watch the event

An AI That Writes Mega-Cringe LinkedIn Posts Was Acquired by a LinkedIn.