Europe Prepares to Impose the New Rules for the Internet. 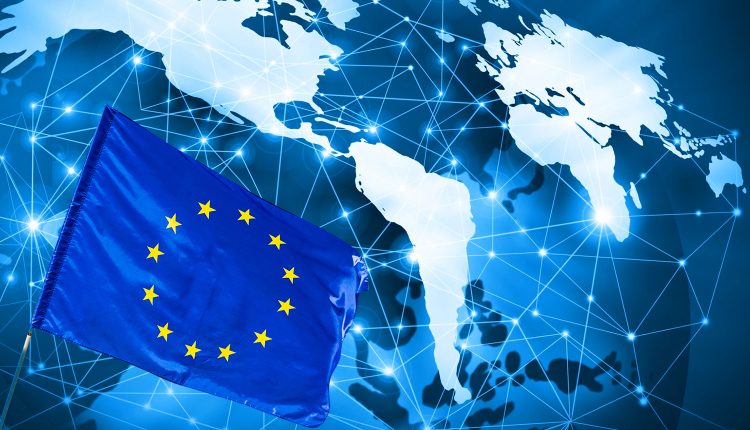 Next week, a law will take effect that will forever change the internet and make it more difficult for tech companies to control further. The European Union’s Digital Markets Act entered into effect on November 1. This marks the beginning of a process that will force Amazon, Google, and Meta to open up their platforms and make them more accessible by 2023. This could have significant implications for what users can do with their apps and devices, a reminder of how Europe regulates tech companies more effectively than the US.

Gerard de Graaf (an EU veteran who helped pass this year’s DMA) says, “we expect the consequences to be significant. He claims they will have to open up their walls.

De Graaf said, “If you own an iPhone, you should be able to download apps from not only the App Store but also from other app shops like Google Play store or the internet.” It could also force Meta’s WhatsApp to get messages from other apps like Signal and Telegram or stop Amazon, Apple, and Google from preferencing its apps and services.

The Digital Services Act is another EU law that tech companies will soon need to comply with. This requires disclosures and risk assessments about specific algorithms, as well as disclosures about automated decision-making. It could also force social media apps such as TikTok to open up their data to outside scrutiny. The law will be applied in stages, with the most prominent online platforms having to comply by mid-2024. The EU is also looking at specific rules regarding artificial intelligence. This could prohibit certain use cases.

De Graaf argues for tougher rules to protect tech giants from unfair practices. This is to ensure society receives the full benefits technology has to offer.

Marlena Wisniak is the lead on tech work at the European Center for Not-for-Profit Law. She sees the EU’s presence in the tech sector’s backyard as proof that it is seriously shaping global tech policy. De Graaf should use some of this power to benefit those who rely on Big Tech platforms other than the US and EU. Unfortunately, these people are often not represented in diplomacy.