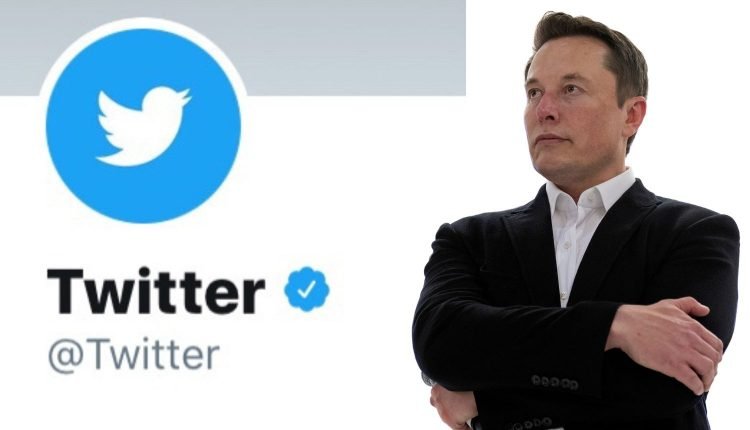 The brand new Twitter Blue, which now costs $7.99 per month, and earns you a blue-verified check mark, is now available on its app for iPhones and iPads.

Twitter’s owner Elon Musk started hyping up the new Blue within a few days of having taken over Twitter at the close of October with promises of features like verification, priority for responses, mentions, and search. It also promised “half as many ads,” and now you can get a new service.

For those who have signed up for the new service, your account will instantly receive an authenticated check; however, the additional benefits aren’t yet available. According to the page for support, “only accounts subscribed to Twitter Blue on iOS on or after November 9, 2022, are eligible for the blue checkmark moving forward.” It’s unclear when the new service will be available to users of Android, Twitter web, or in other countries where Twitter Blue wasn’t already available. New Twitter accounts created after Wednesday won’t be able to join Twitter Blue “at this time,” Twitter declares.

While Musk has presented the idea of paid verification as a method to improve trust on the platform, it has been criticized for possibly enabling exactly the opposite in part due to the fact that it could theoretically allow anyone to pay for the privilege of being the authentic version of someone else. One method the company had in mind to deal with the issue was to announce that fake accounts that did not declare that their parodies would be suspended permanently.

The new Blue tick is quite an improvement over what it was prior. Up until now, Blue’s biggest characteristic was the possibility to modify tweets that finally made it to Twitter after several years of pleas for help from users.