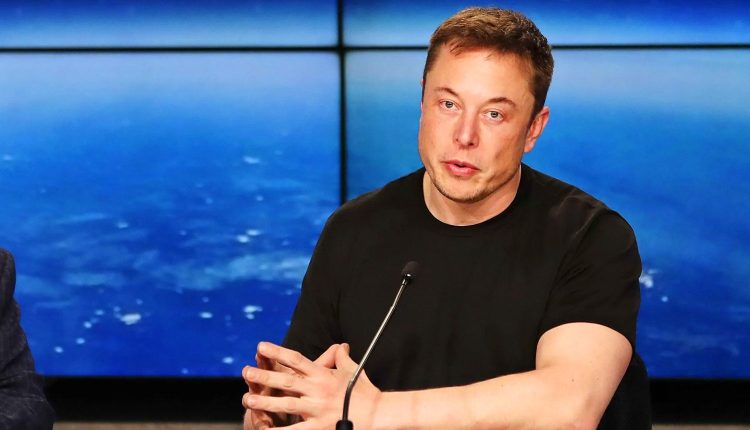 Elon Musk might now get access to the data of Twitter used in an audit of its active users in 2021. However, the billionaire had sought for certain other information to end his deal of $44 billion to purchase the company. A judge recently rejected his request for such data access.

The judge who headed the lawsuit between Elon Musk vs. Twitter rejected most of Musk’s requests. However, she agreed that the extra data the executive had asked for from Twitter Inc. is justified.

To put it precisely, Kathaleen McCormick has directed the social media platform to share 9,000 user account details. The company reviewed this data in the final quarter of last year. The exercise intended to assess the spam accounts volume on Twitter. Additionally, the social media company should reveal the documents highlighting how these accounts were chosen for review.

Twitter’s response to the court order

Meanwhile, Twitter was initially silent when there was a request to respond. Musk’s lawyer Alex Spiro stated in an email that they were waiting to review the data; the social media company was trying to hide it for several months now.

On the other hand, Twitter had commented that such data was non-existent and it would be extremely inconvenient for them to get that. The judge gave them a fortnight to share the data.

If users would recall, Twitter decided to sue Elon Musk to compel him to complete the website’s 44 billion USD acquisition. Musk had initially made an offer to purchase Twitter for 54.20 USD for each share in April this year.