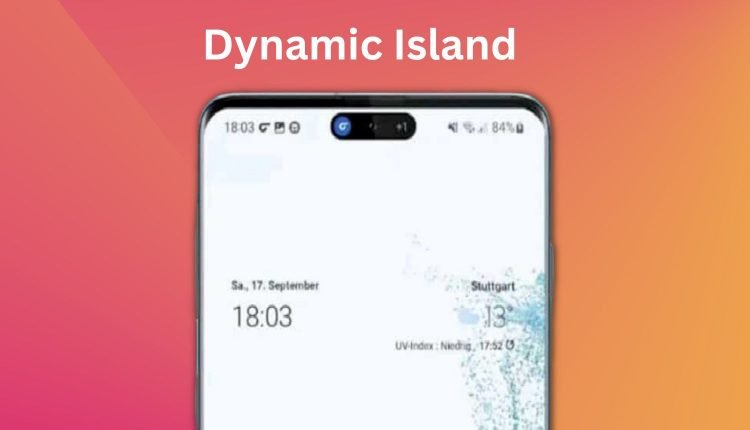 Emulating an iOS feature that is not native to Android does not always prove successful. A new app is trying to bring the Dynamic Island feature of Apple to Android smartphones. The app known as dynamicSpot is being featured in many Android blogs. It claims to recreate the Dynamic Island ability of the iPhone 14 Pro.

The Dynamic Island feature has been introduced in the new iPhone 14 Pro. This is a pill-shaped area on top of the screen. The face ID sensor and front-facing camera have been housed in the background of this screen area.

To use this space efficiently, Apple has used a software trick that gives this area some utility. This space is equipped with multitasking features. Apple iPhone 14 Pro users can use it to see live activities, phone alerts, and more. The tiny pill-shaped space has been opened to the developers with Now Playing API. A tap expands and another one minimizes it.

This Android app does not have all those features. It hides things, such as media playback control behind the notification shade which is identical to the Apple iPhone 14 pro dynamic island shape. The dynamicSpot plans to bring the functionality of Dynamic Island to Android devices.

Users of this app can hide cameras in the notch space. However, the effects do not work, especially when a selfie camera is on the side. In fact, the idea is unnecessary if the camera is behind the screen or as a hole punch.