Dummy models for the iPhone 14 Pro display the purple and blue colours. 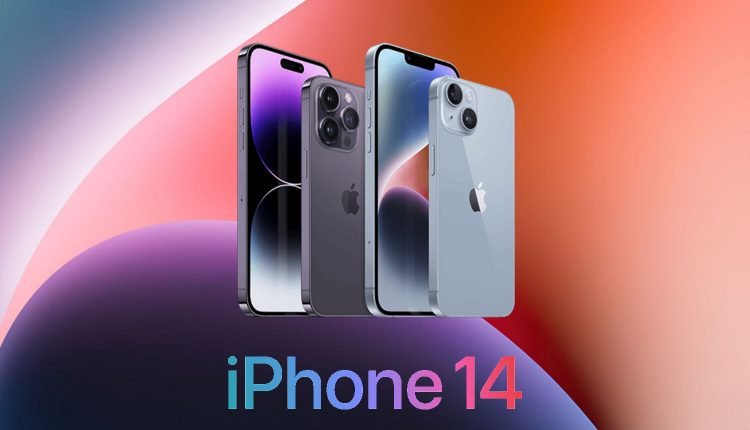 The world is waiting with bated anticipation about the possible declaration of Apple’s iPhone 14 lineup at the company’s event on September 7. So, it was news when a string of dummy models seemingly sourced in Asia are claiming to leak the color options of the new lineup. These include the new purple and blue finishes.

It was on August 25 when the pictures of these dummy models were shared on Weibo for the first time. These images show similar Silver, Graphite, and Gold color choices from recent years. A couple of other color choices shown in the picture would be possibly a blue and a dark purple hue for the new iPhone lineup.

A distinct but highly cropped picture also popped up the same day to hint that the iPhone 14 Pro lineup could be available in similar colors. What is noteworthy is that the Purple and Gold models’ antenna bands contrast with the white frames. This is the difference from iPhones’ earlier models.

Do those pictures belong to actual models?

However, there is no clarity on whether the products in the 2nd picture are actual models of iPhone 14 Pro or just dummy models. It is more likely that the latter is true as there is a large volume of dummies of iPhone 14 Pro that are available on the market.

At the beginning of this year, Weibo came up with a significant rumor that the iPhone 14 Pro and iPhone 14 are likely to have a Purple finish. There could be a possibility of the rumor being real as Apple came up with the iPhone 12 mini and an iPhone 12 with a purple finish in 2021. Customers responded positively to this new shade.