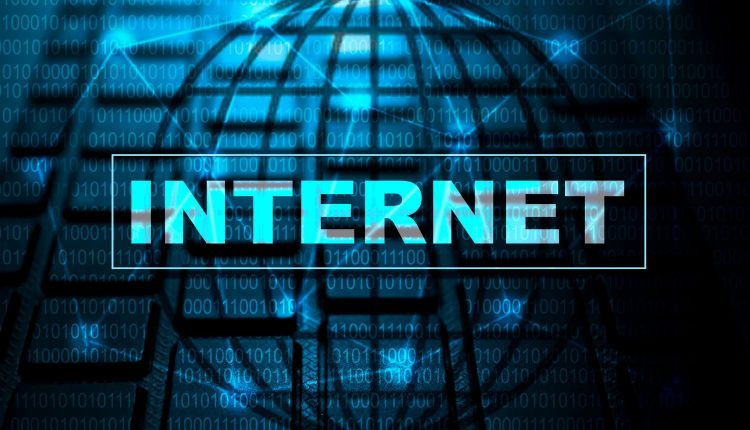 Companies across the globe are thinking about how to build the next version of the internet.

Tech idealists believe blockchain technology can help create a decentralized system that will underpin the internet. Knowing how the next generation of the internet may be a mess helps us understand how we came to this point.

Since the 1960s, researchers have started connecting computers from all over the world. However, it was in the 1990s that the internet and web browsers opened the web to everyone who could pay for an internet connection. Since this time, the web has changed all aspects of society and how people conduct business to access information and interact with one another. To shift the power back to individuals and communities, individuals such as writer Sherman Voshmgir have suggested the reconstruction of the internet using blockchains that are public and decentralized databases that anyone can search and access to computers across the globe.

There is an irony in how the biggest tech companies in the world claim they are looking to invest in developing an internet infrastructure that will eventually reduce their market share. And some experts warn that if companies attempt to profit from that investment, certain ideas of distributed web3 technology could become collateral harm.

“The corporate version of the metaverse will be an evolution of capitalism,” Argentinian lawyer Micaela Mantegna told the Argentinian press.

In addition, she noted that the multi-dimensional character of the metaverse could increase the number of problems that currently plague the internet, including disinformation and online harassment. For example, users have already complained of harassment based on sexuality in the first models of the metaverse. And Mantegna cautioned that as technology advances, the devices used to connect to the metaverse might soon begin to monitor sensitive data, such as the users’ brain activity.

Zoom is coming to Tesla so you can use Zoom in your Tesla.