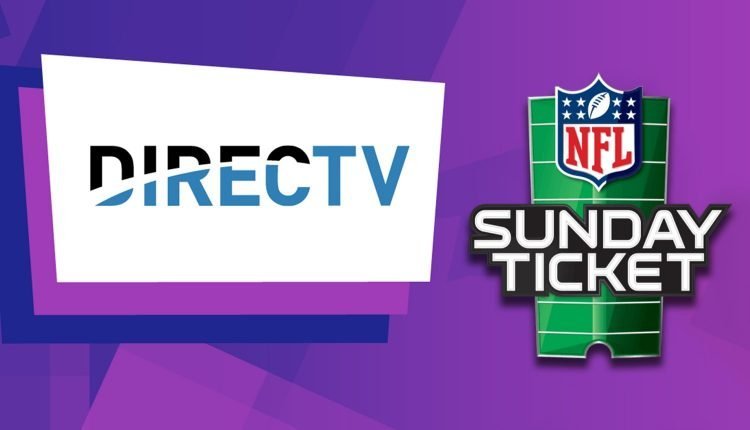 The stream from DirecTV for the NFL Sunday Stream went down again, repeating the mistake from the previous week. Football fans turned to Twitter to say that they couldn’t log in. Many people received error messages when they tried to load their stream.

Timothy Burke, who used to be a reporter from Deadspin, said that the issues started around 2 PM ET. After that, all the streams went down. DirectTV also acknowledged the issue through a tweet. At 4 PM ET, DirecTV took to Twitter to say that the games were online again. They also said that they would be monitoring the streams.

Even after the tweet from DirecTV was posted, there were subscribers who still experienced problems. According to users the app for Sunday Ticket ended up blacking out a few games.

Last week, subscribers of Sunday Ticket also faced issues. DirecTV would go down for multiple hours. At the same time, outages were also experienced on YouTube TV, the NFL app, Sling TV, and other sources for live football viewing. This week, however, it’s only DirecTV that has been experiencing problems.

Once the football season is over, the NFL Sunday Ticker will find a new address. The rights that DirecTV have for Sunday Ticket are due to expire later this year. It’s been reported that both Apple, as well as Google, are trying to secure those rights. DirecTV, through their tweet, apologized to users for any inconvenience caused and thanked them for their patience.

Two front-seat passengers died due to Tesla accident that caused the EV to catch fire.

How did CryptoKitties fare?