Delivery of the 10,000th Model Y by Tesla Giga Texas a positive sign for the cybertruck? 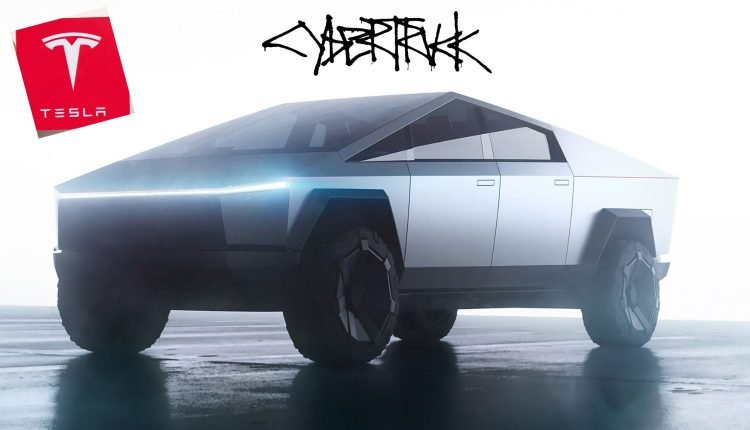 Tesla’s Gigafactory Texas recently completed its 10,000th Model Y electric vehicle. The vehicle will soon get to retailers so that customers may buy it directly from the manufacturer. This demonstrates that Tesla is accelerating the pace of its electronic vehicle manufacture, which is encouraging for upcoming releases like the Cybertruck.

Tesla had declared previously that it had already finished its 10,000th Model Y. This commemorates a significant achievement for the company’s Electric vehicle operations. This figure only includes automobiles produced at Gigafactory Texas so far. More Model Y Electric Vehicles and other corporate vehicles will follow soon.

The firm has numerous Gigafactories across the world dedicated to producing new electric automobiles for launch. They aim for imminent availability to the public at large, and this is a noteworthy accomplishment for the corporation. The Giga Texas focuses on the firm’s affordable SUV and its upcoming debut of the highly anticipated Tesla Cybertruck.

The Delay with the Cybertruck

Tesla intends to produce the Cybertruck mostly in Texas. They had originally planned to start mass production of the Cybertruck in 2021, but it was pushed to 2022 and afterward to 2023. As per numerous sources, a delay with the business’s upcoming 4680 battery cells is among the causes that Tesla’s Cybertruck hasn’t yet been released.

However, Tesla started offering a new version of the Model Y SUV in April that has 4680 battery cells. Since they seem to have the Model Y in good shape, the launch of the 10,000th vehicle is a positive sign for the Cybertruck.