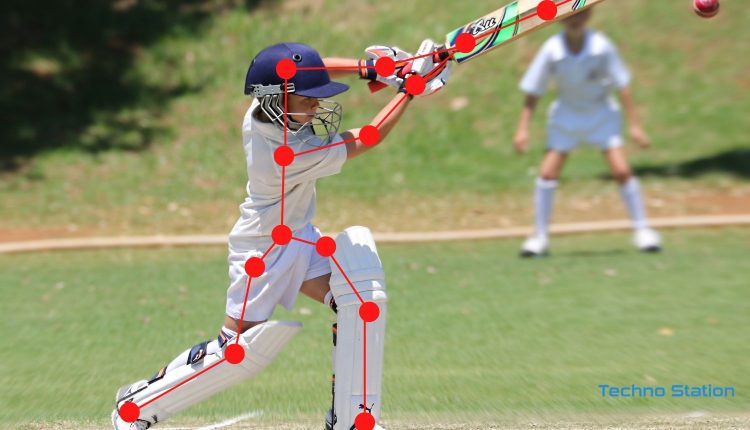 A Bengaluru startup has created a sensor that can reinvent sports in remarkable ways.

Currently, this sensor can calculate factors like bat-lift angle, impact speed, bat speed, and bat path. It has the potential to offer useful insights to coaches and batsmen.

The technology also provides 360-degree replay action, so sportsmen can review their performance and strategize accordingly.

The Fifa World Cup is set to happen in Qatar this year in November. A sensor will be implanted on the official match ball used for the international tournament.

With the use of this sensor, coaches, players and referees can gain the exact kick point detection. Not only will it help the players plan their game, but it will also allow referees to track penalties and fouls.

Football (or soccer, in America) is the most popular sport in the world. With so many fans invested in the game, the pressure is always high. Every football season sees fans getting into fights and brawls over their team. This usually happens when the people seated in the stadium disagree with the referee’s call.

On top of using a sensor in the match ball, FIFA World Cup 2022 will also use semi-automated offside technology. This technology will come in the form of an updated VAR (Video Assistant Referee).

The new VAR makes the 2018 World Cup VAR obsolete. In its latest update, the VAR system has 12 stadium cameras. These cameras will track both the player and the ball.

YouTube ended an experiment where users were shown 10 ads that couldn’t be skipped.