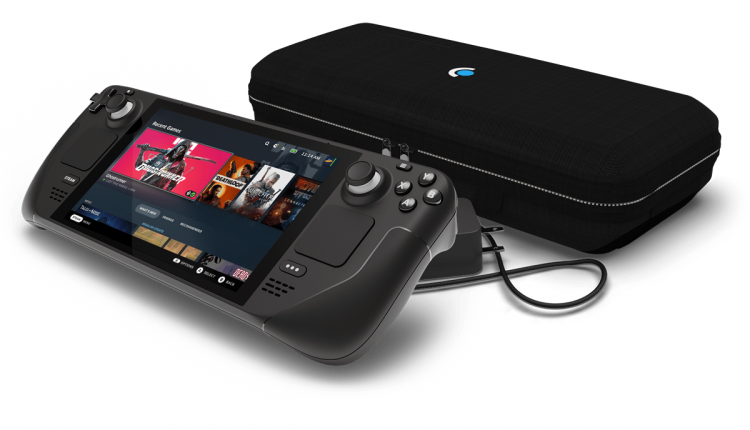 Many customers have been left surprised after receiving emails announcing their pre-ordered Steam Decks will be delivered almost a whole quarter earlier, with confirmation that this indeed not a mistake in communication.

Lawrence Yang, a Valve designer who is also involved in Steam Deck shipping, shared on Twitter that these emails were in fact not accidental and that everyone expecting to receive a Steam Deck in Q4 of 2022 would be receiving it before October in Q3 instead.

According to the tweet, this was entirely thanks to production outperforming Valve’s original estimation.

Hi all, a few of you may have received an order email for your “Q4 window” Steam Deck reservation today. This wasn’t a mistake! Production has outperformed our estimates, and we’ll be moving more Q4 folks into the Q3 window.

Further emails are yet to be sent out in batches by next Thursday to more and more customers regarding the change in delivery, and those who want to check their reservations already can visit the Steam Deck site.

Current orders placed now are still set to ship in Q4, and the changing of these delivery dates depends entirely on continued production rates. If these rates manage to keep up at this rapid pace, people ordering their Steam Decks might even receive them in October or November, which is quite soon given current demands. Remember how long some of us waited for those PlayStation 5s?