Crash Detection on the iPhone 14 could not always function, according to Apple. 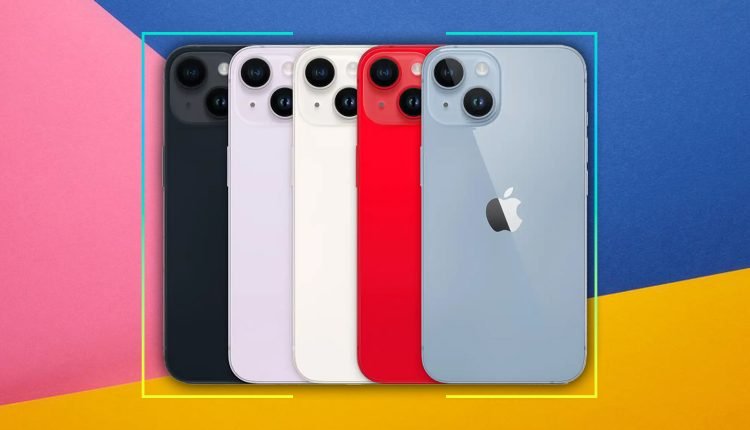 Now that the iPhone 14 series of phones are available, consumers are eager to test all features introduced in them. Keep in mind that the new iPhone series uses embedded sensors in new ways. One of these sensor functions is detecting car collisions.

According to Apple, this function is useful in determining if a user is in an accident. If and when an accident is detected by the sensor, the user has to reply in 20 seconds. If not, an emergency call is placed. Users are skeptical about the use of this function. To test this feature, a YouTube channel owner from Michigan joined forces with the Wall Street Journal.

Per reports, an Apple Ultra watch was strapped to the driver’s wrist and two iPhones in the main car and a garbage truck were placed. A Google Pixel 6 was also used. A demolition car was also used, with an iPhone inside. This was done to figure out which device would pick up the crash. The outcome of the test was that the watch picks up the collision and the iPhone missed the crash. The Google smartphone also picks up the collision while the iPhones completely miss the crashes.

The tests weren’t able to fulfill any of the parameters for the iPhones to activate the sensors’ capability. According to Apple, the signal wasn’t sufficient for the sensors to activate the accident feature. Apparently, Bluetooth or CarPlay wasn’t in use either.

Democrats introduce a new bill to restrict the use of facial recognition by US law enforcement.