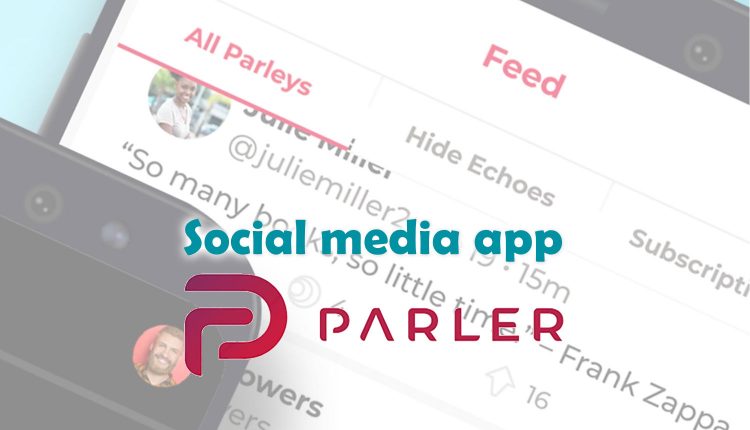 Social media app Parler, which is largely associated with the followers of former US president Donald Trump, is back on the Google Play Store after a period of hiatus. The app was previously removed from the Play Store due to its association with far-right extremism and hate speech. Since Parler had failed to adhere to Google’s content moderation policies, it was earlier removed from the Play Store. For some time, the app was absent from the Apple App Store as well. It made its comeback on the Apple App Store back in May 2022. Now, after reviewing its content moderation policies, the app is back again on the Google Play Store.

Parler was removed from the Play Store back in January 2021, following the US Capitol riots. According to representatives from Google, the app made it back to the Play Store only after making significant changes in its content moderation policies. Google reiterated that it will continue to reinstate apps that modify their content moderation policies to curb hate speech, call to violence, and harassment.

Now that Parler is back on Play Store, the conversation around Donald Trump’s social media app Truth Social has reignited. While Truth Social is available on the Apple App Store, Google has refused to host it due to content moderation issues. While Google has spoken about Parler, it is yet to make any such statements regarding Truth Social. For now, whether Google will host Truth Social remains a matter of speculation.