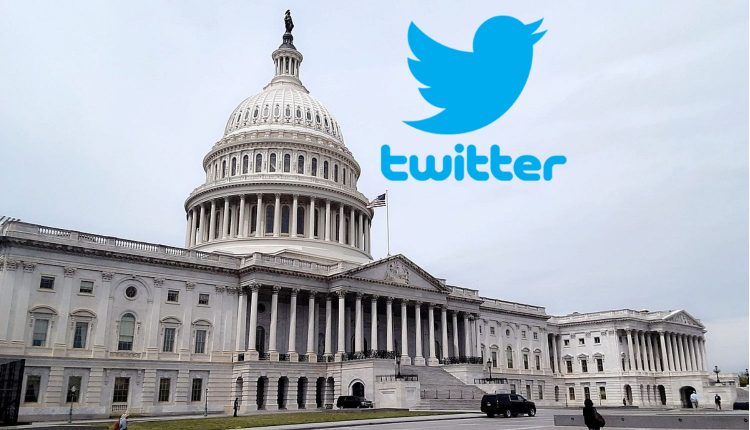 The U.S. Senate Committee is ready to listen to the testimony from the whistleblower Peiter “Mudge” Zatko who alarmed the country about Twitter’s shortcomings. Mr. Zakto was a former head of Security at Twitter and he went public with severe allegations against Twitter’s data protection and security policies. Peiter “Mudge” Zatko made allegations about how Twitter failed to protect the data of its hundreds of millions of users and left their private information open to spies and hackers.

Some major allegations made by Peiter Zatko are:

After learning about all these serious and concerning allegations, Congress is keen on hearing his testimony and conducting further investigations into the matter. His congressional hearing will take place on Tuesday, September 13.

The leaders of the Senate Judiciary Committee, Senator Dick Durbin of Illinois and Senator Chuck Grassley of Iowa said, “Mr. Zatko’s allegations of widespread security failures and foreign state actor interference at Twitter raise serious concerns. If these claims are accurate, they may show dangerous data privacy and security risks for Twitter users around the world.”

Twitter, on the other hand, has denied the legitimacy of all of these allegations and claimed that Zakto was fired from his role due to poor performance.

After obtaining $100 million a year ago, the real estate business Reali will shut down.