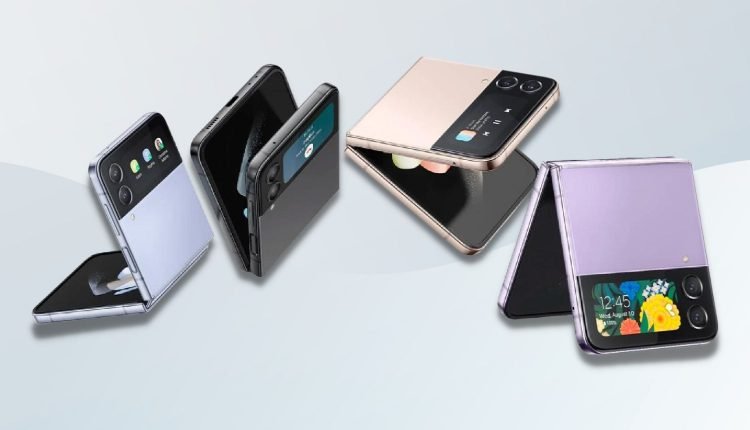 Each year, together with China Telecom, Samsung launches its flagship mobile phone which is known as the “heart is the world”. This is based on premium models that are already existing, but also provides various customization options for users. The target market consists of the social elite, who have money to spend to buy premium products.

The campaign started in 2008 with the release of the W699 from Samsung. In the same year, both Samsung, as well as China Telecom, released a model that was custom-built but based on the W699.

Everything You Should Know About The W23 And The W23 Flip

The W23 from Samsung can be seen as a variant of the Galaxy Z Fold 4 that has been upgraded. The flip version is essentially an upgrade of the Flip 4 from the Galaxy Z series.

The Fold 4 from the Galaxy Z series is the fourth-generation Samsung model that can be folded. Its price starts from around $1861. It comes with an OLED screen that is of 6.2-inches and that has a resolution of around 2326*904.

The screen on the inside is 7.6 inches. The Flip 4 has a starting price of around $1074. It has an external screen that is of 1.9 inches. But you can do various things, like making calls and connecting Bluetooth, using the external screen.

The inner screen on this device is of 6.7 inches, and it’s an AMOLED screen as well. Both the Fold 4 and the Flip 4 from the Galaxy Z series were upgraded to make the W23 and the W23 Flip series of smartphones.