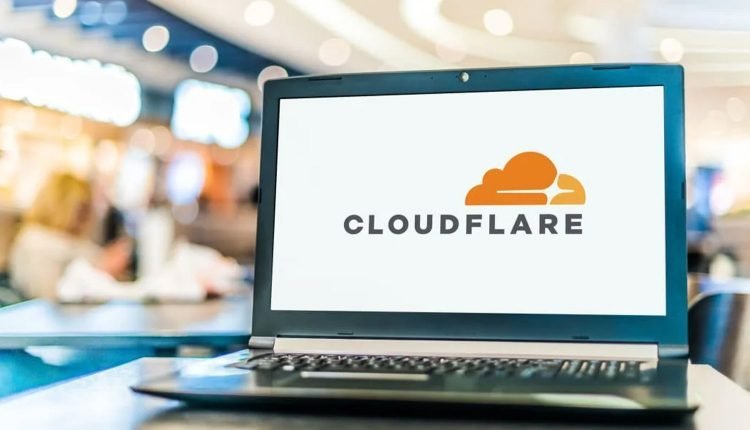 Internet security provider and DNS Cloudflare has blocked Kiwi Farms — an online forum known for its unregulated content. Kiwi Farms has come under the radar in the past as well, primarily due to instances of online and offline harassment associated with the website.

Kiwi Farms was launched in 2013 by former 8chan administrator Joshua Moon. Since its inception, at least three cases of suicide were directly linked to harassment that began on Kiwi Farms. The recent round of criticism against the website came after transgender Twitch streamer Clara Sorrenti launched a campaign urging internet service providers to drop support for Kiwi Farms. Clara started the campaign after being harassed for her gender identity on the forum.

Kiwi Farms is primarily accused of doxxing and swatting. Doxxing refers to disclosing personal information about a person online, while swatting refers to the practice of making a false tip against someone. Clara Sorrenti has accused the website of both doxxing and swatting. Even before Clara, several people have made the same accusations. For a long time, Cloudflare insisted that it is not going to drop support for any of its customers. However, the company changed its stance as the impact of Kiwi Farms started becoming more and more vicious.

While Cloudflare has dropped support for Kiwi Farms, the forum is still active and accessible through a Russian domain. Due to its anonymous nature, it is very difficult to put a complete stop to the website. At the same time, trans activists believe that the move from Cloudflare is commendable and sends a positive message to the broader trans community.

Cloud Gaming is Ready to Take Off.