Claims that a cybercrime gang had leaked user data, TikTok has denied being hacked. 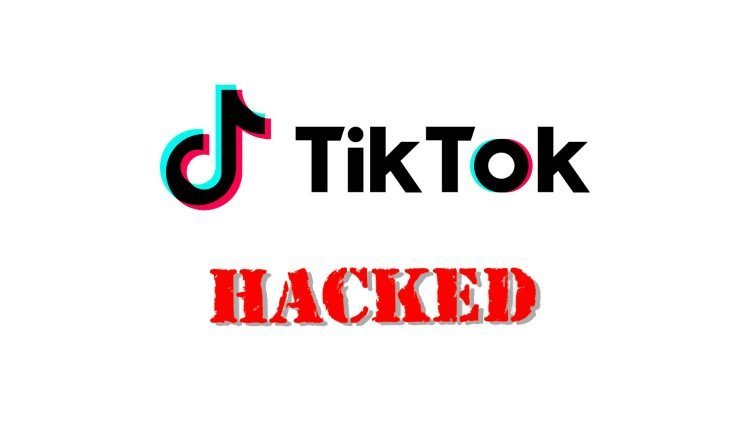 Was TikTok recently hacked? According to the official statement provided by TikTok itself, this never happened. The private researchers who have studied the matter also mostly agree with the statement. It seems to be just a suspicious rumor circulating in the tech world.

Last week a group of hackers named ‘AgainstTheWest’ shared a thread on a known cybercrime platform that TikTok was hacked by them. They also claim to have hacked another common Chinese app called WeChat. They allegedly shared 790 GB images of the database that they infiltrated in the data breach act. The hackers say they have stolen an astounding amount of critical information from users of both apps.

Before any such claims could be verified by security researchers, the news took a life of its own. Misinformation spread rapidly on Twitter, and some users even claimed that all sensitive information of 2 billion TikTok users was hacked by this group. TikTok officials side-lined this discussion as much ado about nothing. In their press release, they declared their security team has not found any proof of any such breach.

Soon after the news of the supposed breach was posted by the hacker’s group they were banned from the cybercrime forum for posting false news. Although the hackers had been lying this time, this does not mean TikTok has superb digital security. Many digital researchers have pointed out various weak points of the video-sharing platform. If you are someone who is greatly worried about data security, then TikTok is not the best platform for you.

In the US, the iPhone 14 won’t feature a SIM tray.

Users’ before and after photos may have been exposed on a fitness app.