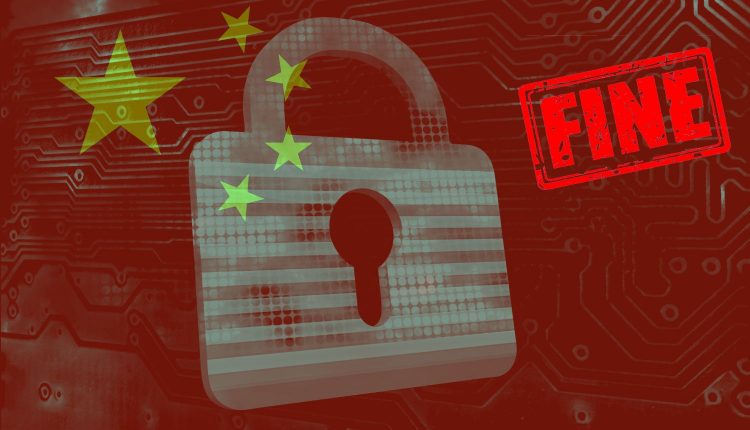 The Chinese government is known for its strict cybersecurity and internet policies. It’s arguably Draconian to some extent. For instance, Chinese citizens cannot access many platforms and websites that people from the rest of the world can.

In a new move, the Chinese government wants to send a strong message to tech giants that deal with massive amounts of user data. According to South China Morning Post reports, China’s five-year-old cybersecurity laws will get new amendments.

Under the new laws, companies that fail to prevent the propagation of “illegal information” will be fined 50 million yuan, which amounts to roughly US$7.17 million. Alternatively, they can be fined 5% of their annual turnover. The cap on penalties would be 1 million yuan.

The Cyberspace Administration of China (CAC) spoke about the issue back in August, claiming that it has to take stricter measures to curb cybersecurity crimes. The CAC has also set up a new unit — the Cyberspace Law Enforcement and Supervision Bureau — to strengthen cybersecurity measures.

Didi, a Chinese ride-hailing platform, has recently paid fines worth billions of dollars for data protection law violations. The CAC is expected to finalize the new laws by the end of September 2022.

Chinese officials claim that this move is to prevent misinformation and protect customer data. However, it has undeniable undertones of a more authoritarian hold over Chinese businesses and businesses operating in China. Once executed, these laws will apply to firms of sizes and scales.