Buy your mother an iPhone, advises Tim Cook, if you want to put a stop to green bubbles. 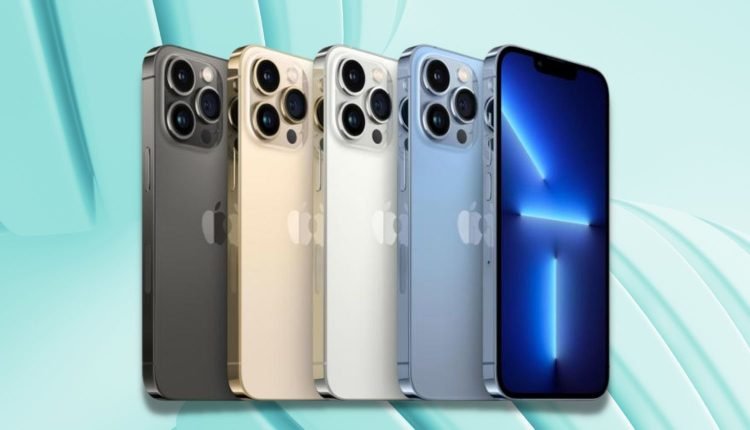 The CEO of Apple, Tim Cook, revealed that he did not support the adoption of RCS messaging in order to bring an end to the green bubbles. These green bubbles are seen surrounding messages when an iPhone user sends a text to someone who uses an Android phone.

He was asked how Steve Jobs, the founder of Apple, might feel about the use of the RCS Standard when it comes to the iMessage. His reply was that he wanted to convert the person who asked him the question, to an iPhone user.

Tim Cook And Using An iPhone

LiQuan Hunt, who asked Tim Cook the question, had a complaint that was valid. His issue was that his mother was not able to see the videos that he sends to her. This is because there are interoperability issues between the RCS and iMessage.

It’s been seen that the color of the bubble in the iMessage – green for Android users and blue for iPhone users, has become an issue. There are some valid reasons why RCS should be avoided. During the Epic trial, emails were unearthed that showed Craig Federighi, Apple’s software engineering vice president made a comment. He said that providing iMessage on phones that used Android would essentially get rid of an obstacle that families that use iPhones experience. If they give their children Androids, then that phone won’t be compatible with theirs.

For this reason, iPhone families are more likely to provide their children with iPhones as well.