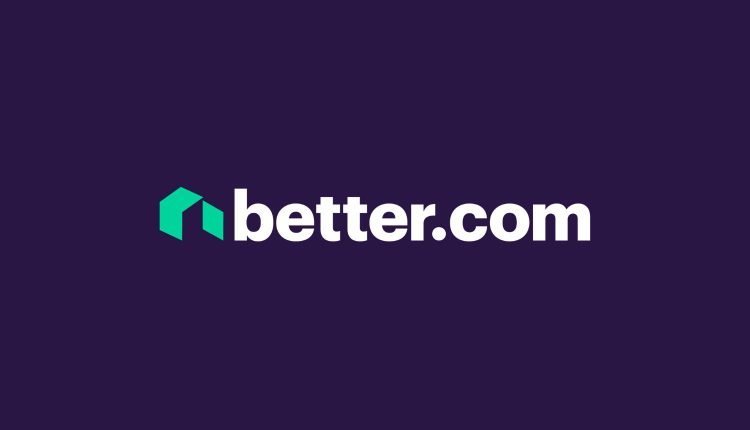 Better.com, a mortgage lending company that gained massive notoriety for firing 900 employees via a Zoom meeting is in the news once again. The company is all set to fire more of its employees this month. It will be the company’s fourth layoff in less than nine months!

According to reports, Better.com will be laying off several members of its workforce. While we do not know the exact number of employees the company is planning to let go, they are estimated to be more than 250.

The company hired aggressive y during the COVID-19 pandemic when the online mortgage lending market was seeing a huge surge in business. Today, Better.com has over 9,000 staff members in India and the United States.

Now, ever since the Federal Reserve declared that it will be raising the interest rates, the real estate market is witnessing serious fluctuations. This has hit hard Better.com and has affected its business. It is being suggested that the company is unable to sustain all its employees, and hence going for a layoff once again.

When asked about this, Better’s spokesperson told TechCrunch, “We’re making prudent decisions to adjust to market dynamics so that we can continue to serve our customers for the long-term.”

Better.com has also recently accounted that it had hired several new executives in an attempt to “breathe a new life” into the company. It has been speculated that this hiring has affected Better’s financial resources. According to one of TechCrunch’s sources, “the company’s burn rate is so high, there will probably not be enough to operate past December without additional funding.”