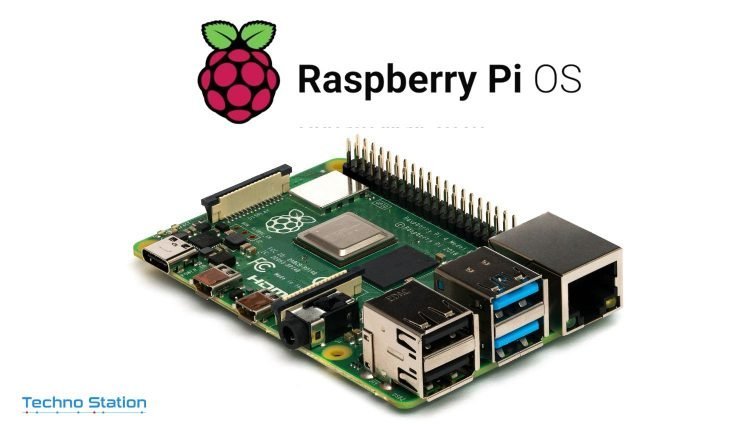 Long said that the release mostly focused on wrapping up various bug fixes. He also said that there were some tweaks added, when it came to the user experience as well.

People interested in upgrading it or downloading it will need to use a special installer, which can be found on their download page.

There is also another major change users should know about. And that is the networking client dhcpcd has now been replaced with the Network Manager.

Long said that various distributions of Linux have already changed over to the NetworkManager, making it the standard. This latest update is expected to appeal to the existing users of Raspberry Pi. However, it seems that coming across new units is difficult.

The computer industry has been plagued by supply chain issues since the pandemic, and Raspberry Pi is no exception.