As a result of the new data regulations, VPN providers disconnect their servers in India. 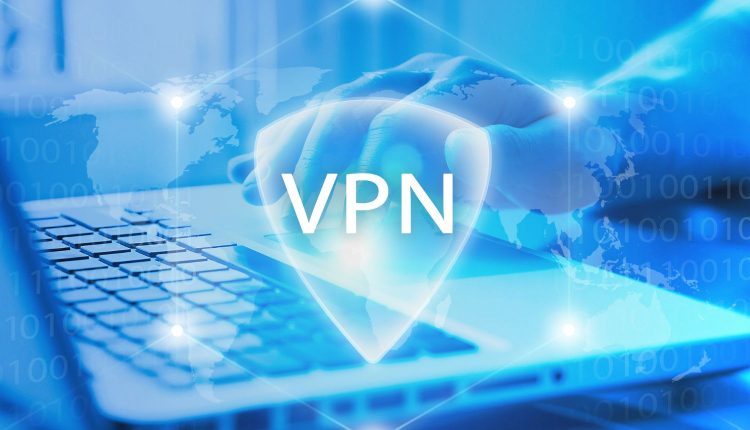 If you’re an avid VPN user from India, the Indian government just updated the laws surrounding the use of VPNs which will stunt your accessibility. The future of VPNs just became a lot more volatile in the nation. Earlier this year, the Indian administration released a range of rules and regulations affecting online services offered by entities like cloud-based companies, information hubs, and VPN apps. As per the mandate, all these firms are required to keep track of identifiable info about their users. It drew widespread criticism because this involved recognizable details like consumer name validated IP and e-mail ID.

The legislative framework has been enforced now and as a domino effect, a host of VPN firms are terminating their relationship with the nation. They are refusing to cooperate with the laws as it compromises the very nature of the services they’re providing. This is a direct breach of the confidentiality given by them to consumers. They are being made to retain pertinent details about users in their possession for a minimum period, irrespective of whether someone has canceled their membership. This is bad news for their Indian consumer base which was turning to VPNs to escape from an increasingly overbearing administration that is tightening clampdowns on the online experience of citizens. Official authorities have stated this is being done to boost online safety and prevent cybercrimes but it is still essentially doing away with the concept of having an unidentified online presence.

According to statistics from 2021, roughly 20 percent of the population, or 270 million people used VPNs. This is not the first rodeo for Indian citizens who raised their concerns when the government last year amended the IT rules. This saw them equipping themselves with the power to force social media apps to remove content they deemed unfit, which was considered anti-democratic in spirit. People are now worried that the administration is increasingly monitoring the digital activities of everyone and there is no space anymore for being incognito online.