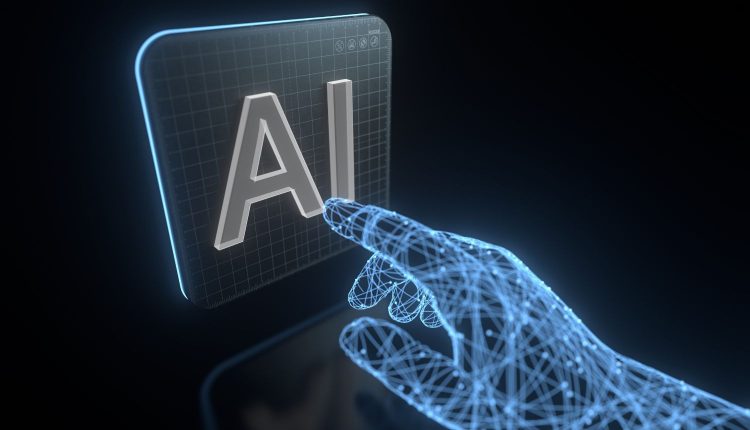 Medical Imaging nowadays requires sophisticated methods to analyze every data point to differentiate disease and health and signals from noise.

If the first couple of decades of radiology focused on improving the resolution of photographs taken of the human body, then the coming decades will be focused on understanding the data so that the accuracy of every single image. Imaging is also changing from its initial purpose–diagnosing medical conditions–to taking an important role in treatments too, particularly when it comes to cancer.

Doctors are now relying on imaging to keep track of the growth of tumors and the growth of cancerous cells, so they have a more accurate, quicker way to determine whether treatments are effective or not. The new role of imaging will alter the kinds of treatments that patients are offered, and vastly improve the details doctors receive regarding how effective they are to ultimately make better decisions regarding the treatment options they’ll need.

It can be helpful in these situations, as it can pick any modifications in the tumor that aren’t connected with their dimensions or anatomy.

Dogan says that most changes in tumors are not at the point of cell death. “The changes are caused by the modification of interactions between cancer cells and immune cells.” In the vast majority of cases, the cancer does not shrink from the inside. The tumor cells might shrink in small areas, but other cancer cells may grow and die, leaving the area disfigured.

In a different investigation, Dogan is testing optoacoustic imaging, which converts lights into sounds. Lasers are shining on breast tissue, causing them to vibrate, which produces sound waves that are recorded and examined. This method is very well suited to measure the levels of oxygen in tumors because cancer cells require greater oxygen levels than regular cells to keep growing. Sound waves that change can reveal which regions within the cancer are growing and which aren’t.”We can simply image the tumor to determine which ones are most likely to spread to the lymph nodes.”

New Deals: Adobe Offering Up to 71% Off Creative Cloud All Apps for Black Friday.

Top 4 Use Cases of Natural Language Processing For Innovation Managers.

7 Marketing tools that are stronger in Digital Economy and help you Grow.