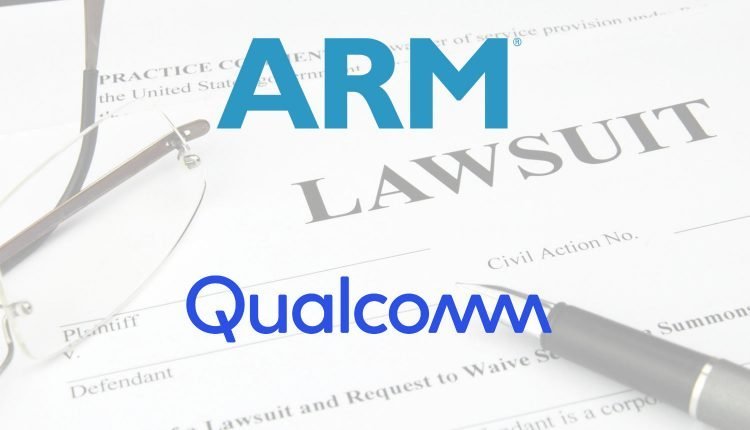 Earlier this month, Arm Ltd. sued Qualcomm Inc. for trademark infringement and breach of contract. This entailed a legal showdown between Arm Ltd. and one of its biggest customers.

The conflict is based on the acquisition of chip startup Nuvia Inc. by Qualcomm in 2021. Qualcomm acquired Nuvia for $1.4 billion. According to the suit filed in the U.S District Court at Delaware, Nuvia manufactured chip designs using Arm licenses which cannot be transferred by Qualcomm without the permission of Arm. After negotiations failed to bring about a concrete resolution to the issue, Nuvia’s licenses were terminated in February as per statements released by Arm Ltd.

Arm Ltd. and Qualcomm being two of the most influential chip companies in the world, this legal standoff between the two companies will be closely monitored by the industry. Qualcomm, based in San Diego, is the biggest manufacturer of modems and processors used in smartphones. However, like many other brands in the chip industry, Qualcomm relies heavily on Arm for instruction sets. Arm Ltd., a UK-based company, is credited with having created most of the underlying technology for the present-generation smartphones and mobile electronics. The fundamental computer code used by chips to operate software like operating systems is known as an instruction set.

In a statement released by Arm, the company mentioned that Qualcomm’s attempt to transfer Nuvia’s licenses without prior approval from Arm was restricted under Arm’s license agreements. That is what resulted in the termination of Nuvia’s licenses in March 2022.