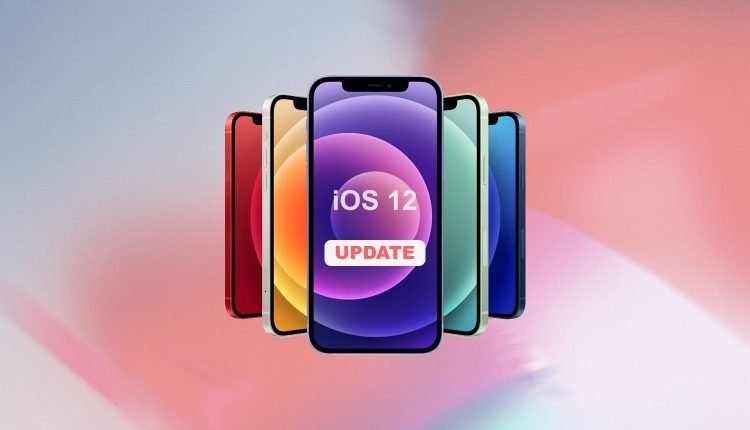 Apple has finally started rolling out the iOS 12.5.6 update for older iPhones and other iOS devices. The update carries some much-needed security patches, and it fixes some major vulnerabilities that were being exploited previously.

The update will be available for devices that aren’t capable of having iOS 13 or newer versions. These devices include 6th gen iPod touch, iPhone 5s, iPhone 6, iPhone 6 Plus, iPad Mini 2, iPad Air, as well as iPad mini 3. With the launch of iOS 13, Apple dropped all these devices from support. However, the company continued to provide them with crucial security fixes and updates.

Due to the nature of the iOS 12.5.6 update, it is recommended that users download it as soon as possible. According to Apple – “This update provides important security updates and is recommended for all users.”

The iOS 12.5.6 update patches a critical vulnerability regarding WebKit. As per the tech giant, the security issue was “processing maliciously crafted web content which may lead to arbitrary code execution. Apple is aware of a report that this issue may have been actively exploited.”

Users can download the update over the air by going to the “Settings” app. After that, they have to tap the “General” option. Then they have to move over to the “Software Update” option. Note that it may take a while for the update to show up on your device. Its build number is 16H71.

If it still is not available, we recommend waiting, as Apple is still rolling out the updates.