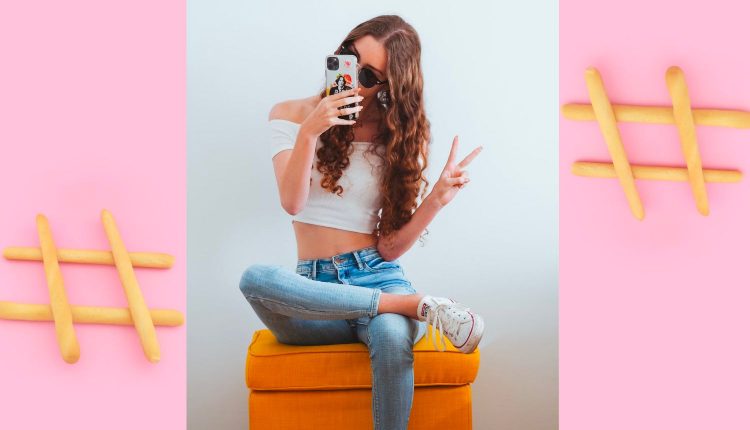 The latest in the line of iPhones was released last Friday. Apple Inc. is depending on wealthy customers to make their devices a hit. This is during a year that’s seen inflation rates soaring, as well as shaky spending on technology.

The best features of the iPhone 14 are kept for the Pro models, which cost at least $1000. The pre-ordering data shows that the brand’s strategy has been resonating with consumers. People have turned the latest offering from Apple into one of its most popular yet.

The iPhone 14 From Apple

It’s been seen that people are spending less and less money on their mobile devices as well as computers. However, there’s still a demand for smartphones that are top-tier. Building top-tier smartphones are also what Apple excels at.

This allowed Apple to keep its production steady during a time when a lot of players in the industry have been scaling their plans back. An analyst from Evercore ISI, Amit Daryanani revealed that there is a robust demand for both the iPhone Pro as well as the Pro Max.

The basic iPhone 14, costs around $799. It doesn’t run the newest processor from Apple, the A16, but rather the A15 chip from last year. The A16 chip can be found on the Pro models, which have also been blessed with major camera updates. As a result, people are wondering whether they should buy the basic iPhone 14 or not. But they’ve also been given many incentives to opt for the iPhone 14 Pro models instead.