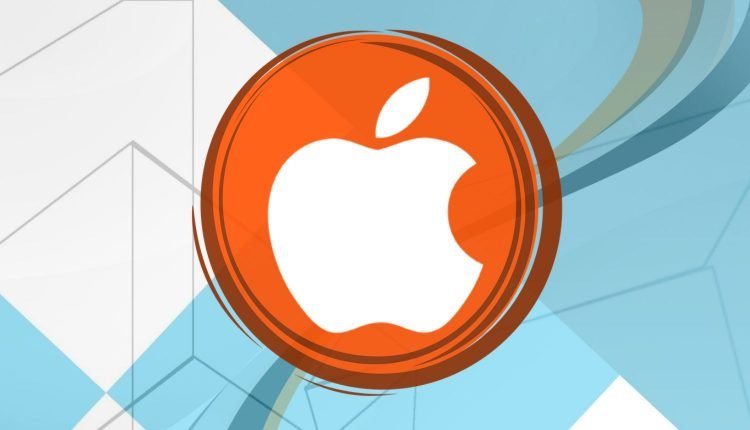 Apple’s information systems chief Mary Demby is reportedly departing the company in the near future, as she plans to retire after three decades. Although it was unclear who would take her place, At the same time Apple has hired an ex-Facebook executive to head its information systems team.

The announcement is from Bloomberg’s Mark Gurman, who reported that Timothy Campos will now lead Apple’s Information Systems and Technology (also called IS&T) department this week. The IS&T department is responsible for Apple’s online service infrastructure, customer support, and website. The company internally refers to this area as “the nerve center” because of its significance.

Before his move with Apple, Campos held a similar job within Facebook between 2010 and 2016. He also worked for IS&T in KLA Corp, a semiconductor company. In the past, he was a co-founder of an online Calendar platform, “Woven,” which was later purchased by Slack and Salesforce.

According to the article, Campos previously posted via LinkedIn that the company is “getting ready for something new,” but the message did not mention Apple specifically. Moreover, the hire comes at a time when Apple is going through the process of losing key executives. For instance, Apple’s current head of industrial design Evans Hankey will leave the company in 2023.

In the same way, Apple is also predicted to stop hiring in areas other than research and development, as well as other important areas for the company. The most affected areas include software and hardware engineering and certain corporate tasks. However, the company stated in the statement that it would keep hiring at a slower pace.

While the company’s earnings decreased in 2022, they’re still higher than the average tech companies.

Apple Wallet expands its Support for storing your IDs to finally another US state.

How Connectivity to the internet is essential for Pakistan.