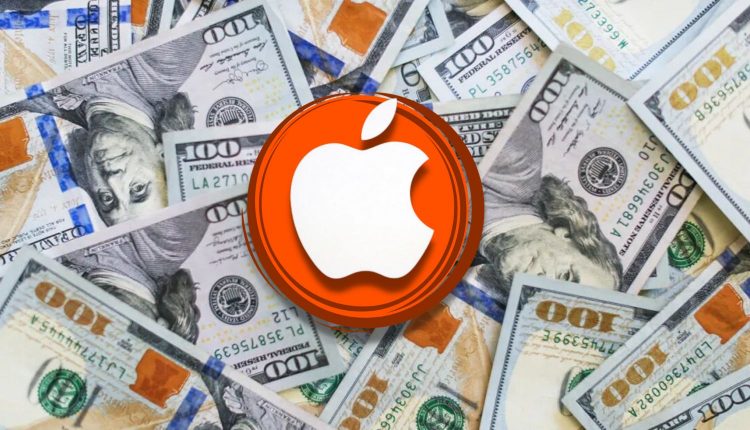 The federal court charged a former Apple employee with conspiracy to commit fraud. These crimes were committed during the man’s ten years of employment as an Apple buyer in its supply chain.

Apple hired Dhirendra Prasad in 2008 to join its Global Service Supply Chain. His main responsibility was to procure parts and services from authorized vendors.

Prasad started taking kickbacks and falsifying invoices. He also stole components. Prasad recruited the assistance of at least two Apple vendors to help him set up and execute his scams. The theft continued throughout 2018 until Apple realized the problem and filed charges. Prasad’s hustle led to a $17 Million loss.

Prasad admitted that he shipped motherboards to CTrends, a company owned by Don Baker. Baker pleaded guilty to another federal case. Baker would then receive the boards and take out all of their parts. Prasad would then prepare a purchase order. Baker would fill it out with the harvested parts and fraudulent invoices. They would then split the money.

Prasad also shipped parts to Quality Electronics Distributors from Apple’s Nevada warehouse. Robert Hansen, a co-conspirator, ran this business. As in the previous scheme, Hansen would repackage components and return them to the warehouse with fake invoices. Prasad would then dummy up purchase order numbers. Hansen also pled guilty at a separate hearing.

He set up a shell business to conceal his fraudulent dealings over the seven years he spent defrauding Apple. Prasad would channel payments from Baker and Hansen to the company while the tax deducts the expenses. As a result, Prasad and his associates defrauded the Internal Revenue Service of $1.8 million, according to the US Justice Department.

Sentencing is set for March 14, 2023. Prasad could be sentenced to up to 20 years imprisonment for one count each of wire and postal fraud against Apple and five years for defrauding the IRS.

Spotify vs Apple Music vs Tidal — Who pays artists Higher?