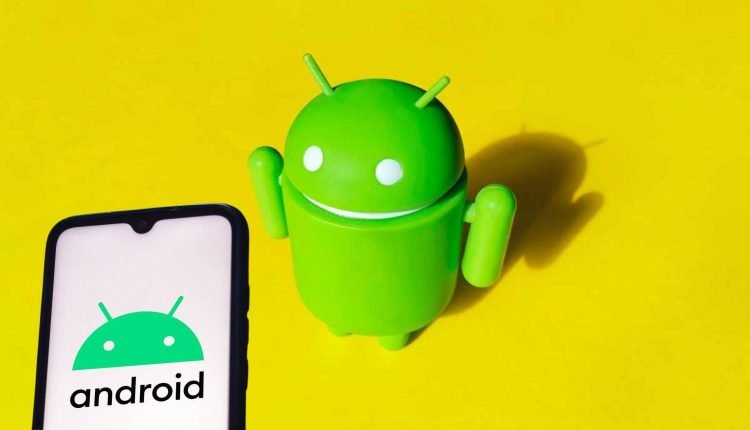 A statement came earlier this year about Andriod’s Archiving App. The app archive for Android is gaining momentum in a presented demo. One of the initial ways to reduce storage space is to delete apps you don’t use. It’s a standard and simple process, but it can also delete all the data in the app.

Google’s instructions for app archiving for Android could free up to 60 percent of the storage the app consumes by eliminating “parts of the application” instead of the entire app. The data of users remain protected. Users can also restart apps “to the most recent version compatible with Android” without having to download the whole application and create their data starting from scratch.

Apps are archived via the Play Store at the very most in the early stages by using an overflow menu in the “manage apps” section of the store. After the app is archived, it will remain on your device and display an icon for your home screen, but it is accompanied by an overlay that indicates the app is archived. Clicking on the app opens the screen, which downloads the rest of the app and then installs it.

Google provided developers with a heads-up about this feature in March to make adoption more accessible; however, the feature is yet to launch in October officially.

It appears that the ability to archive apps on Android isn’t far away, as the @AssembleDebug on Twitter has provided an overview of the feature that seems compatible with Google News.

It will surely be very helpful for android users as they continually face storage issues. Let’s wait till this October to finally be able to use this application and review it after testing in devices. That’s all for now; please let us know what you think about this Archiving app in the comment section.