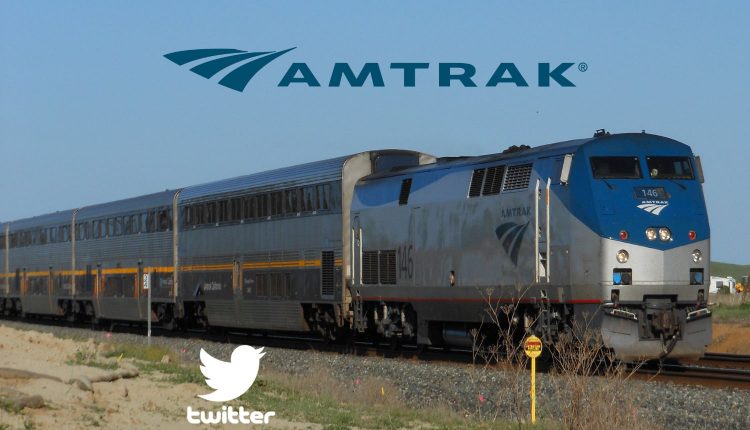 North American railroads company Amtrak recently sparked a trend on Twitter. Interestingly enough, all it took for Amtrak to start the trend was one word — trains. Amtrak’s Twitter handle sent out a tweet with only this word. It posted ‘trains’, and nothing more.

The internet is a strange place, and Twitter is no exception. The tweet was retweeted more than 25,000 times. It got almost 170,000 likes and 25,000 comments. But more importantly, it started an ongoing trend on Twitter. Popular corporations, organizations businesses, and even individuals started tweeting single words.

Twitter has previously seen several trends along similar lines. One thing is certain — Twitter doesn’t follow rules. There are no rules on what makes a tweet viral. This simple trend on Twitter shows that you do not need to be creative, innovative, or shocking to be viral. A single word has turned out to be one of the biggest Twitter trends of the year.

Amtrak is one of the many companies that have recently joined Twitter. Despite being in business for several decades, Amtrak has only recently signed up on social media platforms. The company provides railroad transportation services in the United States and Canada. This recent trend is set to spark renewed interest in Amtrak and its services.

Can the metaverse bring us closer to sustainability?