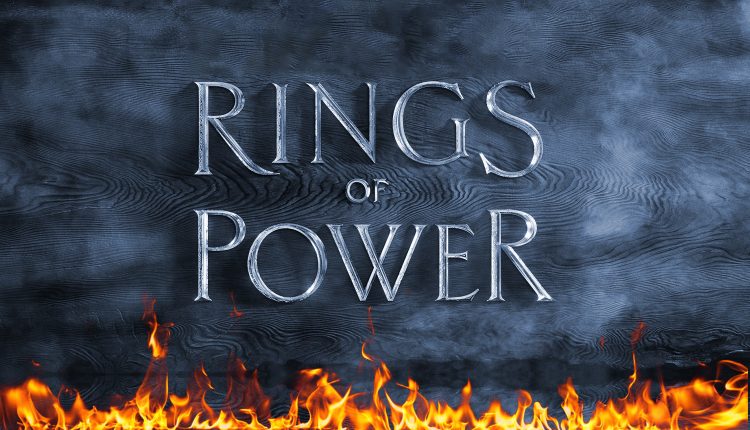 The new Amazon hit, The Lord of the Rings – The Rings of Power, brought viewers back to the beautiful world of Middle-earth. It was filmed once again in New Zealand. However, the country’s beautiful landscape could be dangerous from this production. Workers spoke to The Guardian and described a lot of waste and a lack of environmental care.

The Guardian examined photographs of sets and reviewed leaked communications from the show’s environmental team. The Guardian also interviewed workers from the production, who shared their concerns about recent New Zealand productions. Joe, alias, stated to The Guardian that if large corporations wish to visit this country and use the beauty here, then there’s a duty not to destroy the beauty. They get tax cuts, and then they dump all their rubbish. It’s heartbreaking. It feels like New Zealanders have been completely exploited.”

The Rings of Power production teams built large-scale fake environments with plastics to create sets. These were then discarded. Internal communications leaked show how the environmental team struggled to figure out how much stuff was thrown out.

According to The Guardian, internal communications dating back to July 2021 stated that enough waste had been generated for four and a half Olympic-sized swimming pools. However, another memo from the company described how 390 tons of waste had been created by production.
It’s not as if the show had to make sacrifices: This spring, reports said it had a staggering $465,000,000 budget.
Guardian Reported, the studios tried to offset some of these costs. For example, crews were encouraged to consume vegetarian meals at least once per week and use reusable water bottles. Other initiatives include electric vehicle charging stations, paper recycling, and battery recycling. However, crew members speaking to The Guardian said it wasn’t enough to offset the enormous trash generated.

Moving workers and their equipment around New Zealand was another logistical challenge. People Magazine says that although some sets are manufactured, the show features natural environments on New Zealand’s islands.

A spokesperson for Amazon stated that sustainability practices in New Zealand were met by the first season of The Lord of the Rings. The Rings of Power also met or exceeded industry standards during the height of the pandemic.

Amazon declared in August 2021 that The Rings of Power would be moving to the UK for its second series. However, it remains to be seen if environmental concerns will follow the show’s move to the UK.