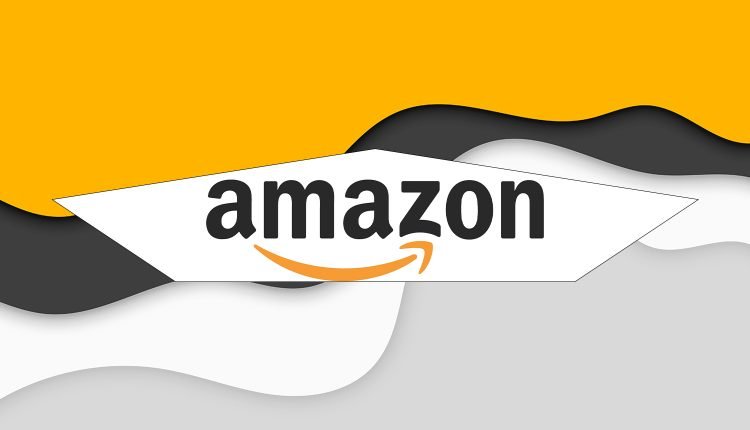 Amazon could lay off up to 10,000 employees this week. The move will come in the wake of widespread layoffs on Twitter and Meta; Last week, the company announced that it would lay off 11,000 employees, according to a new report from The New York Times.

Amazon’s cuts will likely focus on the company’s devices business (which includes many products powered by Alexa), its human resources, and its retail unit. As a reminder of how big Amazon is, The Times says 10,000 workers will represent 3% of the company’s ranks and 1% of the company’s total workforce.

The US economic slowdown forecast has caused tech giants to reduce their hiring speed significantly or freeze it altogether. Similar to Meta, Amazon saw record momentum in the early stages of the covid pandemic and overinvested based on those record profits. In early November, Amazon said it would “pause hiring new employees for the company’s workforce.” As The Times notes, the company just doubled the salary cap for its employees earlier this year.

Some companies, after realizing that they have cut too deeply; Twitter is said to have asked some of the company’s employees back after a wave of high-profile layoffs that wiped out half the company. But it has continued to cut workers elsewhere, most recently cutting thousands of contractors without warning.

Amazon layoffs will likely be more calculated and not necessarily felt in the company’s upcoming product line-up, but will still put thousands of people in a precarious position as the crisis unfolds. The global economic crisis continues. If the 10,000 figure is correct, that would be the biggest cut in Amazon’s history.