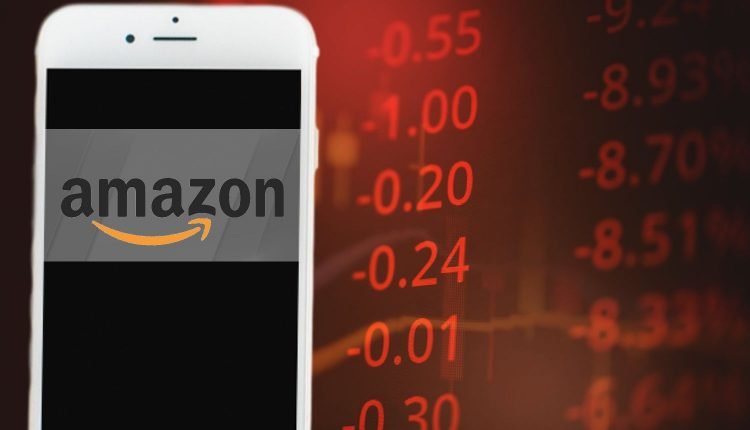 Amazon, the first company to join the $1 trillion valuation club, has just reached another milestone. The Everything Store of Jeff Bezos became the first publicly traded company that lost $1 trillion in market value this week.

Bloomberg first reported these staggering figures. They result from a worsening economic situation, consistently poor earnings reports, and massive stock sales. Amazon, valued at $1.882 trillion as of June 21st, reported a measly $878 million valuation on Thursday. Microsoft was not far behind Apple, which briefly overtook it as the most valuable company in the world last year. Market valuation losses hovered around $900 billion. Together, the declines of both companies reflect the effects of a terrible year that most tech professionals would love to forget.

These declines are not limited to Amazon or Microsoft. According to reports, the top five most valuable U.S. technology companies lost $4 trillion last year. This is more than the combined GDPs of Turkey, Argentina, and Switzerland.

Investors were disappointed by the third quarter results of Amazon, which fell short of expectations. Worse, the company stated that it expects to see a 4-quarter year-over-year increase of only 2-8%. This is fine for a normal company, but it’s not normal for Amazon, which has been a constant growth machine. Like many other companies, Amazon has also had to deal with declining online shopping as consumers less concerned about covid-19 begin trickling back to retail stores.

Following the third quarter earnings report, CEO Andy Jassy stated that “a lot is happening within the macroeconomic environment.” “We’ll ensure our investments are more efficient without compromising our long-term strategic bets.”

Amazon has so far avoided the eye-popping layoffs that have negatively impacted many other tech industry peers. There are still reasons to be concerned. The company extended a hiring freeze to all corporate employees earlier this month. Beth Galetti, Senior Vice President of People Experience and Technology at Amazon, cited the main reasons for the slowdown.